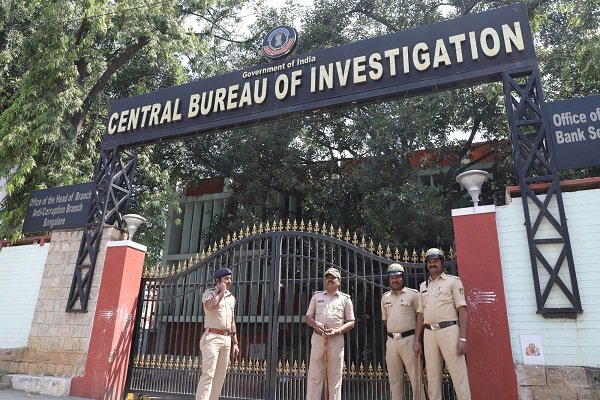 New Delhi–Chandigarh-based pharma company, Parabolic Drugs’s Directors Pranav Gupta, and Vineet Gupta, who are also co-founders of the Ashoka University, and Jaidev Gupta allegedly cheated 11 banks of Rs 1,626 crore by taking loans and siphoning off the amounts to buy assets, according to the CBI.

The loans were taken for their different projects and on the basis of alleged fake invoices issued by different vendors.

A CBI official said that Parabolic Drugs Company executed loans and security documents for securing the credit facilities from consortium of banks through its directors as guarantors.

However, even after restructuring, the company did not operate the account as per agreed terms and conditions. It availed bank finance by overstating the value of primary securities, against which drawing of the funds were allowed by the banks.

In September 2012, the stock auditor appointed by the Bank informed about the alleged fraud of the company and its directors and it December 2012, declared the account an NPA.

In 2015, the joint inspection, done by branch officials of the IDBI, SBI, and Canara Bank found that the company had sold all the stocks but the sales proceeds were not deposited with the banks.

“As per the terms of the credit facilities extended by the consortium banks, the management of Parabolic Drugs were not permitted to maintain bank accounts outside the consortium banks without their permission. However, with the intention of diverting and siphoning off funds, the accused persons also opened accounts in other banks,” said a CBI official quoting the FIR.

The company allegedly issued fake bills in the name of different vendors to get them paid by consortium of banks, cheating the banks by later cancelled all the purchase orders from said vendors. It then took all the amounts from the vendors into the accounts of various Directors, and management opened in different banks.

“Once funds were diverted to alternate non-consortium bank accounts, the said amounts were thereafter siphoned away by the accused persons into purchasing assets and other things,” said the official.

Further investigations are on. (IANS)