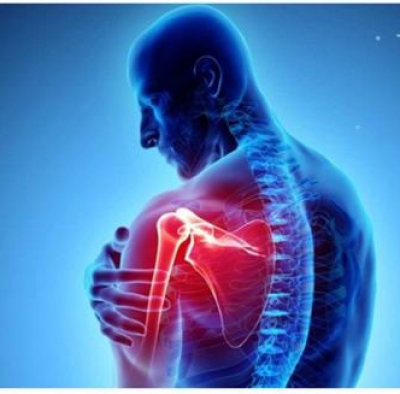 New Delhi– While arthritis is not uncommon in children as everyone thinks, it affects girls more than boys, health experts said on Thursday.

Rheumatoid arthritis is an autoimmune and inflammatory disease, which means that the disease is caused when the body’s immune system attacks healthy cells by mistake. It mainly affects multiple joints at once, causing painful swelling (inflammation) in the affected parts of the body.

“It is the most common pediatric rheumatological disorder and affects about an estimated 350,000 to 1.3 million children in India,” Dr Sanjeev Kapoor, Senior Consultant Rheumatology, at the Indian Spinal Injuries Centre, told IANS.

“Arthritis is not uncommon in children as everyone thinks and has an incidence of 0.04 to 4 per 1000 children worldwide,” added Dr Sunitha Kayidhi, Consultant Rheumatologist, Yashoda Hospitals Hyderabad.

The gender difference to the disease lies in “the female immune system, which is stronger and more reactive; and it also appears that hormones affect rheumatoid arthritis risk and flares”, said Dr Shreedhar Archik, Senior Consultant, Orthopaedics and Joint Replacement, Global Hospitals, Mumbai.

In addition, it can also be caused by “genetic propensity that causes the tendency to develop the disease, and an infection, caused by, say a virus, that may cause the immune system to go awry”, Kapoor said.

The treatment focuses on controlling pain and inflammation, improving function, and preventing damage. It include NSAIDs for pain relief depending on the type and severity of arthritis.

However, the disease “cannot be prevented, but if detected early the progression of joint damage can be halted and more than half of the children will be disease-free and live a normal life,” Kayidhi said.