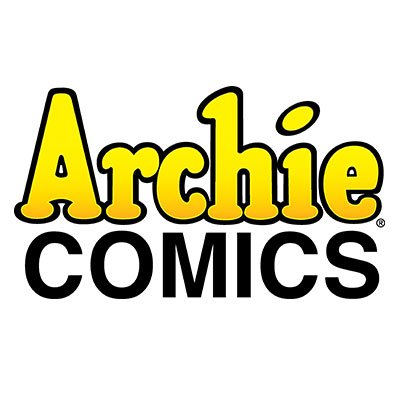 New Delhi– Archie Andrews and his Riverdale High School friends Betty Cooper and Veronica Lodge were introduced in the 1940s to a different generation. Still, after serving the reading interests of several generations of young, they are anything but retro. For Archie Comics CEO and publisher Jon Goldwater, “Riverdale is a city that exists today”. That meant diversity, a bit more conflict and real-world drama. 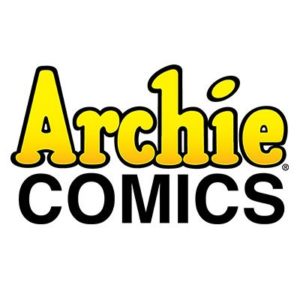 Archie Comics are published in over 17 languages in more than 55 countries, including India, where their merchandise is licensed by Animation International India.

“Definitely. One of my first moves as CEO of the company was to pull the brand out of its ‘retro’ vibe. I didn’t want the comics to read like something that happened in the 50s,” Goldwater told IANS in an email interview.

“Riverdale, as far as I was concerned, is a city that exists today, in the present. That means the people populating the town have to feel like today’s world. That means diversity. That means a bit more conflict and real-world drama.

“To answer to your question — yes, all these characters are relevant, as the new ones that come next will be relevant. Archie has to continue to expand, diversify and engage with the modern world to stay relevant, and that’s something I’m very mindful of.”

This probably explains why Archie Comics will have a Bollywood-style movie.

“There’s an audience there (India). There’s a hunger for new takes on these characters and different versions. Honestly, it’s a no-brainer. It’s a perfect match! The idea of Archie in Bollywood is the kind of thing you hear and just say, ‘Yes, we have to do that’.”

Asked about the film’s progress, Goldwater said: “We’re in the early days, but it’s a hugely exciting idea and we’re so lucky to be partnering with such a wonderful team at Graphic India. The Archie characters are insanely popular around the world, especially in India, so it’s long overdue — and we can’t wait to share more with our amazing fans.”

They already have a TV show titled “Riverdale”.

“The Archie universe is a tapestry of stories and takes, and ‘Riverdale’ is one version of the characters — a hugely popular one, a cultural phenomenon. What Nick (Spencer) and Marguerite (Sauvage) are doing, starting with 700 (Archie’s 700th issue), is taking the elements of the Archie series that have worked — the friendships and the humour.

“Will that veer closer to ‘Riverdale’? Sometimes. Will it be different? Definitely. It’ll be the kind of comic fans of the show will gravitate to, and the kind of book long-time fans will want to keep reading.”

“Riverdale” spin off, “Chilling Adventures Of Sabrina”, will also premiere soon. Like “Riverdale”, the “…Sabrina” show is said to be dark. But there’s more to it.

“It’s a testament to the versatility of the characters — the fact that, at one end, you have Archie in Pop’s having milkshakes and worrying about the school dance, and on the other, he’s battling a zombie apocalypse.

“What that showed me, early on in my tenure at Archie, was that as long as you were true to the essence of the characters — you could drop them into any kind of situation. They could become werewolves and vampires. Sabrina could go really dark, as you note. So, it’s not just about going dark, it’s creating variety and telling a great story.”

“There aren’t any immediate plans for a crossover right now, but who knows what the future will hold? As our track record shows, we’re always game if the idea is good,” said Goldwater.

As of now, there are a lot of different things in play, and some of them involve animation.

“Archie has a great cast of characters — like Sabrina, Josie, Katy Keene, Lil’ Jinx, the superheroes and more, so I think it’s safe to say there’s some level of progress with each of them.

“Some of that involves animation, live-action and other media. We’re entering a new era for Archie, with a level of awareness and engagement that we could only dream of 10 years ago when I stepped into the offices for the first time. It’s a dream come true,” said Goldwater. (IANS)