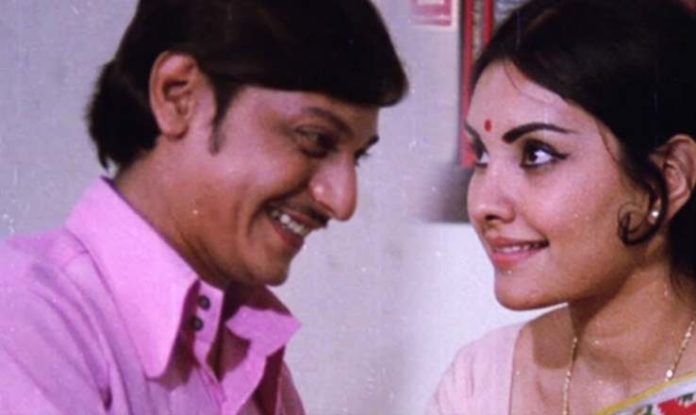 Mumbai–Veteran actor-director Amol Palekar will be returning to the stage after 25 years with a Hindi play “Kusur”.

The thrilling crime-drama, which is being brought to the Indian audiences by BookMyShow, has been written and co-directed by Sandhya Gokhale along with Palekar, who will also be seen as the protagonist.

Palekar will be performing on the stage as retired ACP Dandavate in “Kusur” (“The Mistake”).

“The fast pace story whirls us through the twists and turns disturbing our complacency and overturning our assumptions. The deep subtext will linger in our minds beyond the curtain drop,” Palekar said.

“As an actor, the role poses an enormous challenge, demanding tremendous emotional and physical energy at my age,” added Palekar, who will be turning 75 on November 24 when the show will premiere at the TATA Theatre, NCPA, Mumbai.

“It may be called a social thriller that can happen in any of our lives,” said Gokhale, who has written the play.

Adapted from the Danish film “Den Skyldige”, Gokhale’s narrative illuminates the multi-cultural complexities of a contemporary life in a modern Indian city like Mumbai.

On the play, Kumar Razdan, Head – Theatricals, BookMyShow, said: “The appetite for quality theatre in India has grown manifold over time, with Indian audiences seeking varied and quality entertainment options. This has resulted in growing affinity for Indian plays both, the likes of broadway style ‘Mughal-e-Azam’ as also regional productions like ‘A Perfect Murder’, ‘Albatya Galbatya’ enthralling audiences and helping build a larger community for the medium of theatre.

“‘Kusur The Mistake’ is a spectacular offering and we are thrilled to be able to bring to audiences, this gripping thriller helmed by none other than Amol Palekar, as he makes a comeback to the stage after 25 years.”

“Kusur” is produced by JSW and Anaan Nirmitee. (IANS)