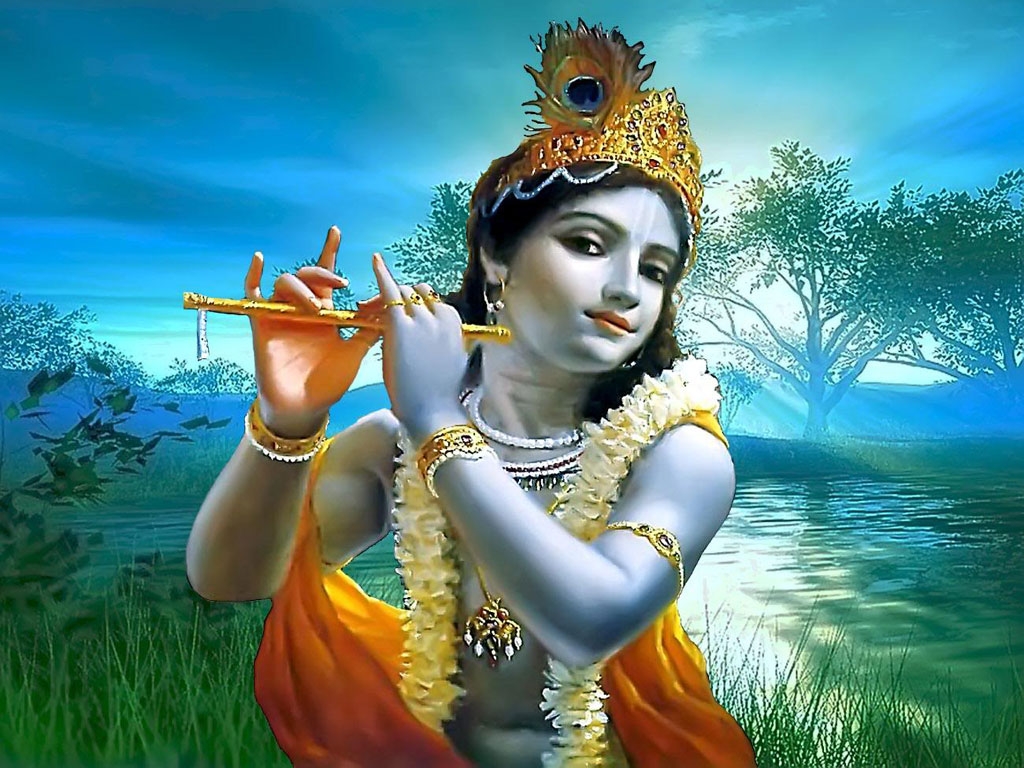 Betul, Madhya Pradesh–An American woman has reportedly become so devoted to Lord Krishna that she has been living here in Rukmini Balaji Mandir for the last two months, immersed in ‘bhakti’ and oblivious to the world. 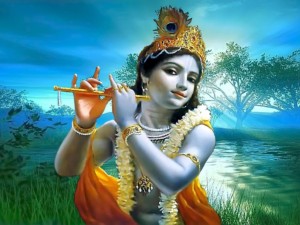 A graphic designer from San Francisco, Angelique Boiteus, 35, has been a ‘Krishna bhakt’ since 2012, said Sheonarayan ‘Sam’ Verma, a Non-Resident-Indian (NRI) who built the Rukmani Balaji Mandir here in Madhya Pradesh.

According to Verma, her devotion intensified over the years — much in line with the ‘Rasa’-filled tradition of Krishna bhakti in which the devotee gradually begins to view the god as his or her lover — drifting her increasingly away from her family and worldly life in the US.

“She now spends her time absorbed in her love for Krishna and doesn’t like to meet people,” Verma said.

The temple’s priest, Aseem Panda, said he has not known anyone else like this woman. (IANS)