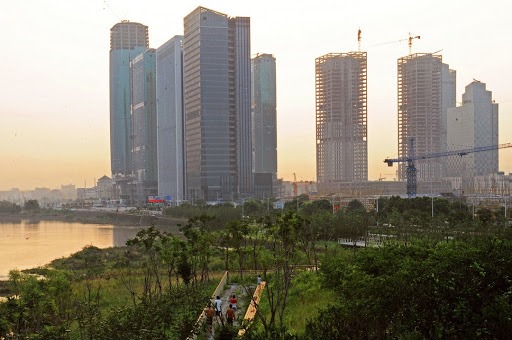 New Delhi–Around 50 per cent of unsold housing stock across nine major cities in the country comprises affordable housing units, according to a report by PropTiger.com.

As per the report titled ‘Real Insight Q3FY20’, there was a total unsold stock of 7.75 lakh units at the end of the calendar year 2019, out of which nearly 3.90 lakh units were affordable homes.

Various measures announced by the government to boost sales of affordable property in the recent past have not had the desired impact so far althrough things are slowly beginning to stabilise for the category, it said.

“Despite the major announcements made specifically to push demand for affordable housing, consumer interest in the category has remained muted,” said Dhruv Agarwala, Group CEO, PropTiger.com.

He added that the announcements made by Finance Minister Nirmala Sitharaman in the Union Budget 2020-21 would revive overall consumer sentiment which would eventually encourage buyers to buy affordable homes.

According to the report, even if latent, consumer interest in the affordable housing segment does exist and sales should see an uptick if general consumer sentiment improves.

“This is evident from the fact that 56 per cent of all homes that were sold in the October-December 2019 period were units priced within the Rs 45-lakh bracket. Similarly, 52 per cent of new project launches during this three-month period were in this segment,” it said.