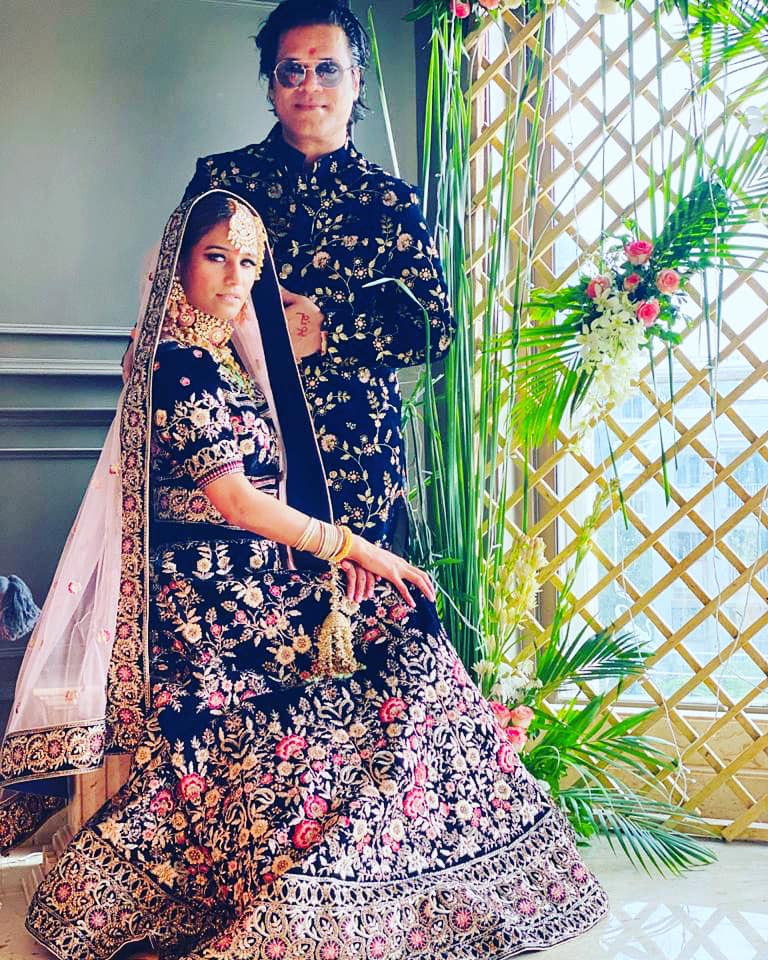 In the FIR filed under Sections 323, 504, 354 and 506(ii) of the Indian Penal Code, the actress has alleged that the accused Sam Ahmed Bombay (46), her spouse, had assaulted and slapped her besides threatening her with dire consequences over a “personal dispute”.

The duo were married on September 10 this year and both are on a visit to Goa on a holiday. (IANS)