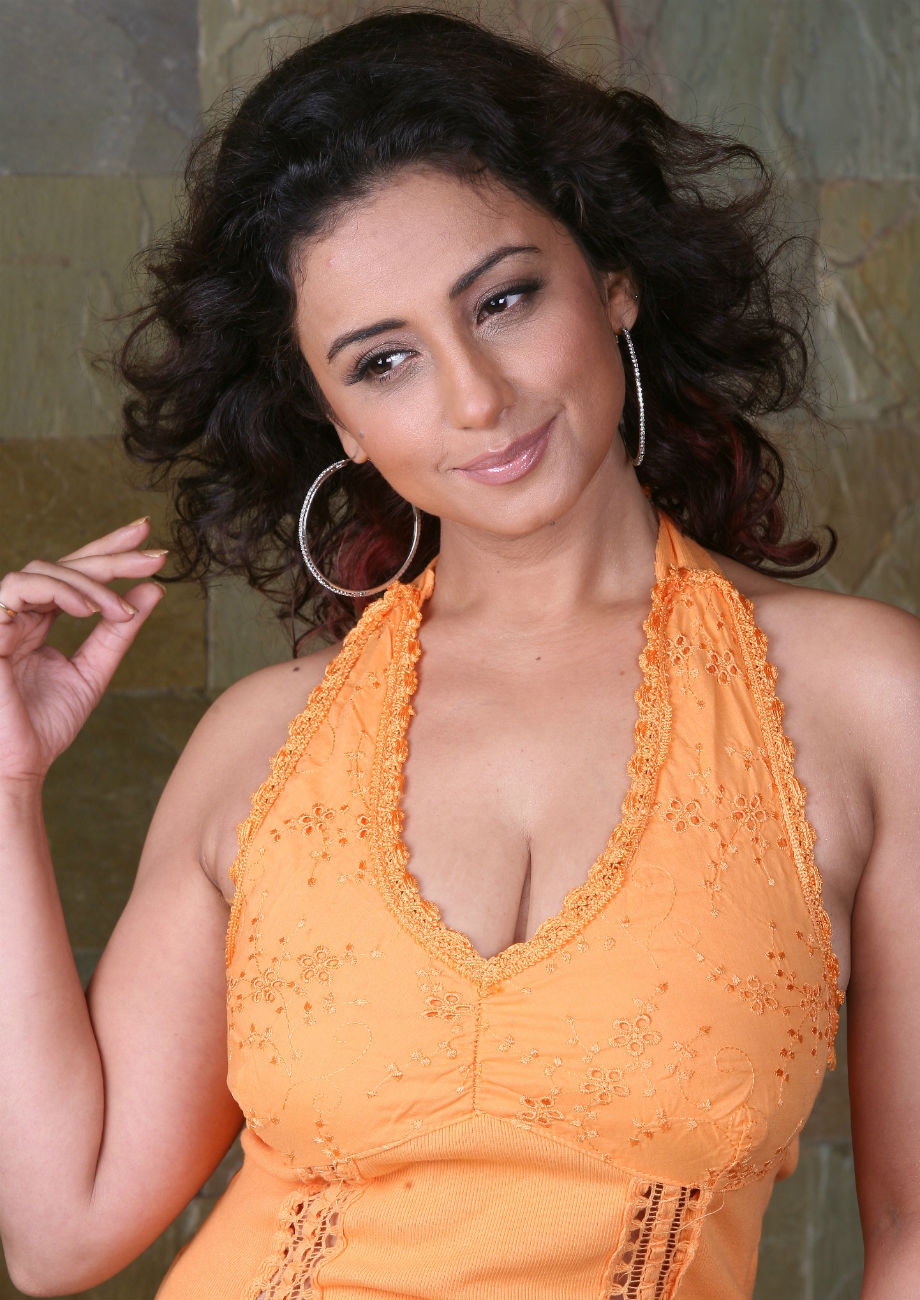 MUMBAI– Actress Divya Dutta finds writing one of the most “beautiful professions”, and now she is looking forward to releasing her own novel, which is full of drama, later this year.

The “Bhaag Milkha Bhaag” actress enjoys writing for a newspaper, and soon her fans will get to read her thoughts beyond her columns.

“I am writing a novel. It’s fiction but, yes, people tend to add their own experience. It should come out by mid this year. It’s going to be drama,” Divya, who is currently shooting “Irada”, told IANS.

“Drama has every emotion. You can’t just have one emotion in one book. It’s like Rajkumar Hirani’s films… In one minute, his films make you cry and then in the next, they make you laugh. That’s how life is,” she added.

As much as she enjoys writing, she says that she knew that acting was her true calling.

“I was the head girl of my school (Sacred Heart Convent in Ludhiana). There was a time when I was asked ‘What do you want to become’. I said ‘I want to be an actor’. There was pindrop silence in the class. I was taken to the principal and was told not to cook up stories like that.

“Years later, they all came to visit me in Mumbai and, yes, they are proud of me. I was invited to be the chief guest at the 50th year celebration of my school,” said Divya, who will be seen as a principal in the forthcoming film “Chalk N Duster”.

“I hate myself in the film. I play a principal who only looks at the commercial aspect of education. But, yes, I did enjoy the face-off scenes with Shabana Azmi and Juhi Chawla in the film. It’s great because Shabanaji told me something beautiful. She said that actors only react to what you are doing, and that reacting to me was very easy because my eyes speak,” she said.