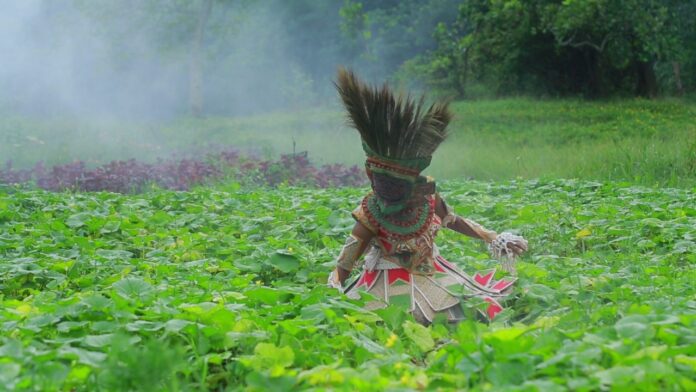 Thiruvananthapuram–A theatre activist and former producer of a popular Malayalam TV channel is promoting a concept of organic farming and the rich culture associated with it through theatre, zeroing in on a supernatural being named “Kadampan Moothan” spoken about in rural areas and inspiring farmers.

Sudheer has named his mission “Organic Theatre”. Talking to IANS on how he launched such a project, Sudheer said: “We are eating food but never bother to produce what we eat and then complain that the food we eat is laced with pesticides. Nothing productive will come out of this and I wanted to change this and promote the concept of organic farming among the people, especially the youngsters, and formed Wide Inspiration, Wide Aspiration( WIWA).”

He said that the idea of Organic Theatre is brushing up tradition and folk culture that has been part of the culture of Kerala but has been forgotten for years.

While researching on indigenous and organic farming practiced by several communities, he got to know about “Kadampan Moothan”, who, according to villagers and farmers, was a supernatural entity whose role was to protect the farmers, inspire them in times of hardships and reversal, and also to give encouragement and persistence to farmers from being burnt out due to despair.

This inspired Sudheer who created a character, of the same name, who travels from village to village to promote organic farming with his beautiful song and makes farmers aware of their talents and their willpower.

“Kadampan Moothan renders songs on the never say die attitude of the farmer who does everything to commence farming on a land that was immersed in floods. He also sings about the hard work being put up in growing a crop and on the determination of a farmer,” he said.

To popularise Organic Theatre, “Kadampan Moothan” is dressed in an interesting costume of natural products, mask, and headgear made of straw, and has now become the mascot.

Sudheer knocked several doors to promote organic farming using Organic Theatre but disappointment was the result initially. Since 2013, he has been relentlessly trying for this project and in 2014, received the support of the National Bank for Agriculture and Rural Development (NABARD). He, along with a team of his WIWA, took 2 acres of land at Vellarada, on the Kerala-Tamil Nadu border, and inspired people to take up Organic farming and promote the culture associated with the farming. 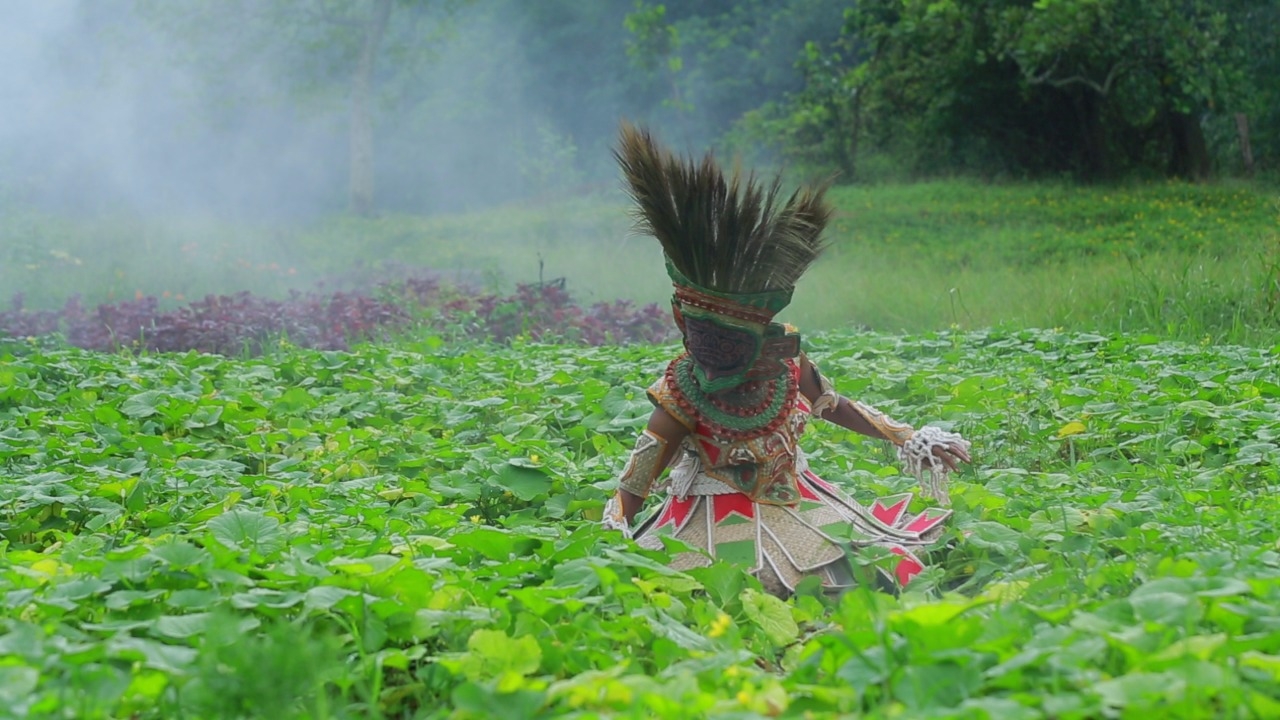 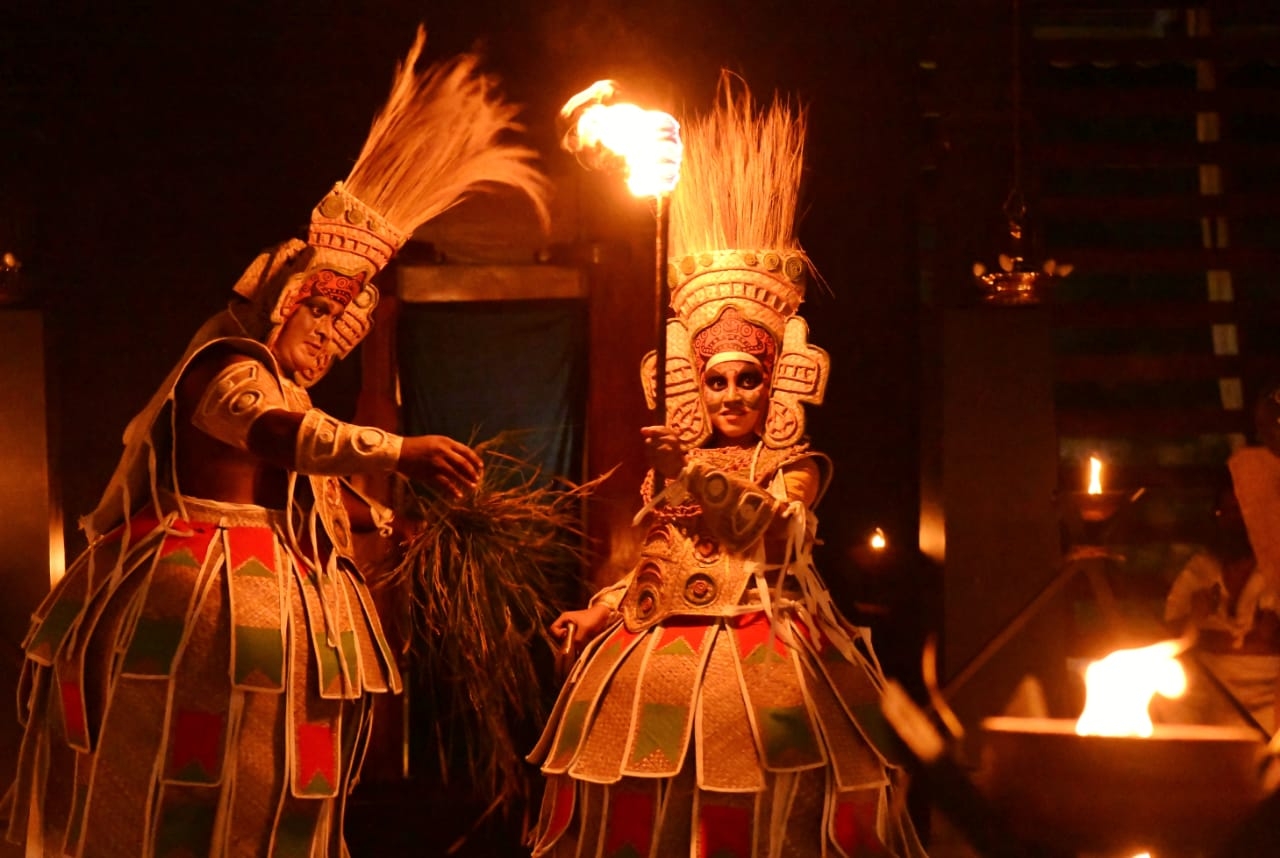 Organic Theatre and farming are now synonymous with Sudheer and he is now travelling to various areas of the state to take classes on the rich culture associated with the place where they live and how organic farming is to be done.

“Kadampan Moothan” has become popular among the people of the state, thanks to the hard work and drive of Sudheer whose main idea is folklore and culture of the area and how the cultivation of crops is being inspired by this. (IANS)