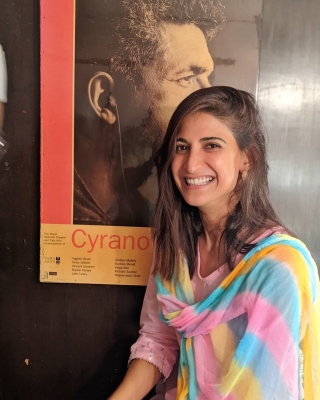 Mumbai–Actress Aahana Kumra wants to work in a sports film. She says, considering the physical fitness she has gained during lockdown, she is prepared to take up such a role.

The actress will soon be seen in “Call My Agent!”. She was recently seen in Rohan Sippy’s sitcom “Sandwiched Forever”, which dropped in the OTT space. (IANS)