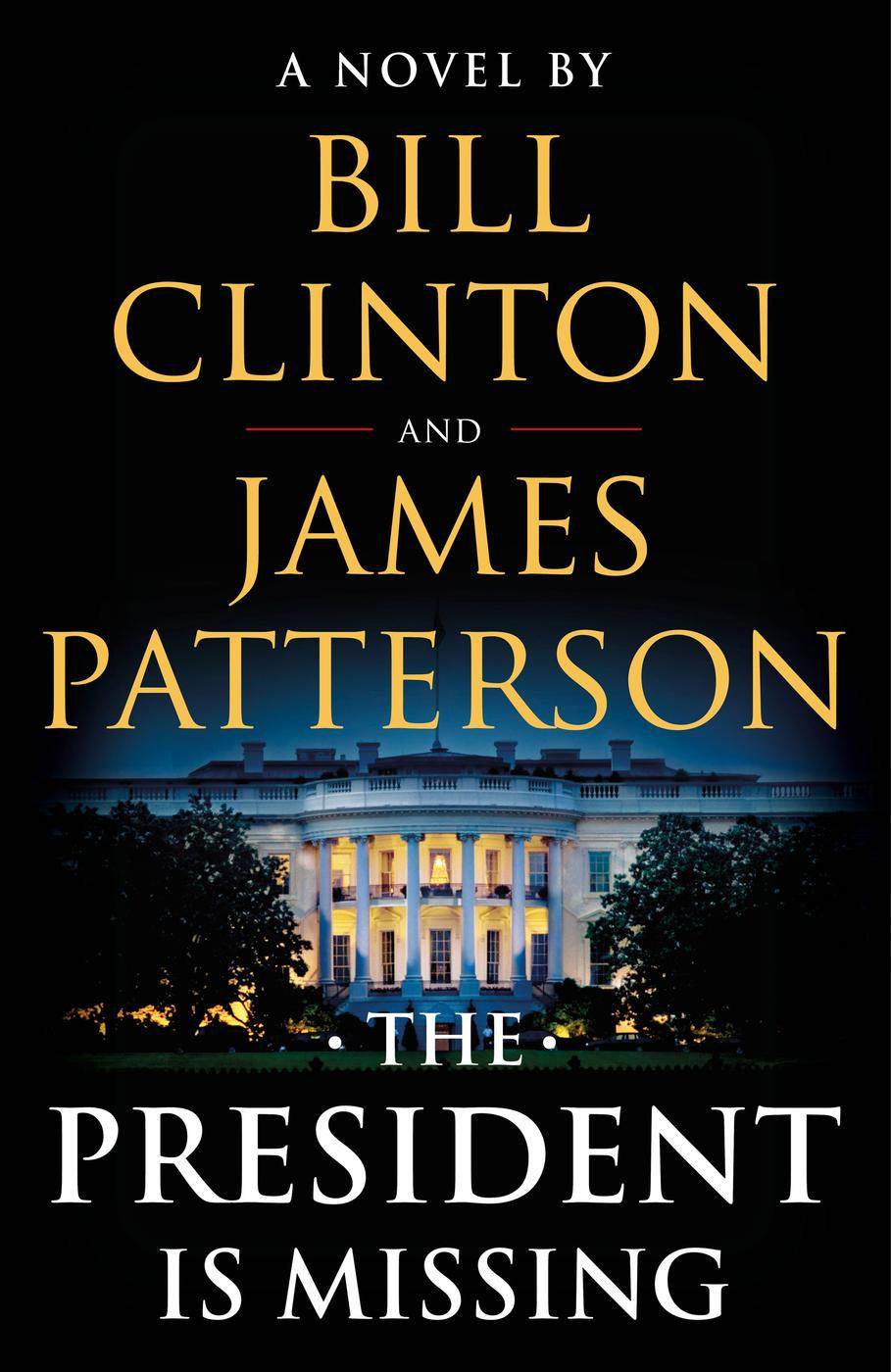 The world’s most powerful nation faces a terrible terrorist threat that can send it reeling into chaos and violent anarchy. But can the US President be relied on to tackle this dire peril, given he is not at his peak physically, had questionable “links” with a most wanted terrorist, and then cannot be located at all.

As ominous presentiments of the looming danger are reported from across the country and elsewhere, close allies are wracked by instability and old adversaries close in to take advantage. Meanwhile, President Jonathon Lincoln Duncan is not helped by revelations that he not only talked to the terrorist but also committed American forces to save him from an attack — and the threat of impeachment is a very real possiblity.

But what has the President actually done — and is now doing — about the threat? And how does a group of assassins on his trail know all about his location to target him, leading to firefights on the streets of Washington?

With the clock ticking away to the unleashing of a potent, stealthy and unstoppable computer virus that can irredeemably cripple the cyber infrastructure on which the entire American society, economy and security rests, Duncan has to draw on some unlikely help to fulfill his oath to protect and preserve his country. But does he know who his friends and foes are?

The ingredients are all there for a story that may well be ripped from the headlines, and in the hands of former US President Bill Clinton, with his experience of the compulsions and intrigues of top political power, and best-selling author James Patterson, skilled in spell-binding storytelling, it seems to make for an unprecedented thriller.

Not, exactly. For what can be a thrilling account of the nuances of facing the ultimate threat for any technologically advanced nation somehow never manages to quite get off the ground, for many reasons.

First of all, the title is misleading, for the President is never missing. Some close aides and his dedicated Secret Service detail do know where he is — as do his prospective assassins; and most of the story’s narration is from the point of view of Duncan himself, which rather robs the surprise element, since he is not too open with us.

This narrative style also does another disservice to the whole plot, as diligent readers will eventually discover.

The character of the President himself doesn’t hold much surprise — he is “fifty years old and rusty”, has “rugged good looks and a sharp sense of humour”, met his more intelligent wife in law school, and has an equally intelligent daughter, studying at the Sorbonne.

On the other hand, he has been a war hero too — from the first Gulf War — Governor of North Carolina, and, a bit confusingly, is a widower (psychoanalysts, take note) and came to power after some of his formidable rivals committed self-goals. And then, too many women in his administration — Vice President, Chief of Staff, Deputy Chief of Staff, FBI Director — which rather strains incredulity.

Then, behind the plot to “reboot the world” is Suliman Cindoruk, “the most dangerous and prolific cyberterrorist in the world”. He is “Turkish-born” but “not Muslim” and yet leads an organisation known as the Sons of Jihad — whose members include Slav Christians.

His prime weapon, the assassin known as Bach (from her favourite music while operating) is rather incongruous and a bit of a fanservice (she prefers to look sexy to be inconspicuous — “the tall, leggy, busty redhead, hiding in plain sight”).

Were all these not enough, Duncan’s plan to combat the virus — involving three heads of state/government, along with their experts — and his own contribution is frankly unbelievable as are the “revelations” about the real backers of the plot. And then Duncan’s final speech is Clinton’s unfinished agenda.

What works better are the moral dilemmas about innocent, collateral damage the President must face and ponder in real time while deciding anti-terror operations, the limitations of power, and the resentments of those in positions below what they aspire too/feel entitled too.

Good for a read — once, with not much expectations; overall, it is a disappointment from such a potentially promising pair of collaborators. Maybe Hillary Clinton should try something. (IANS)