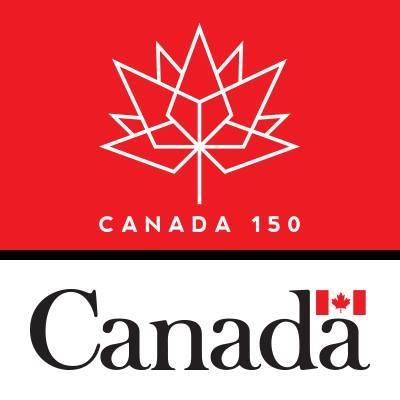 VANCOUVER, Canada–Thirty-two percent of respondents say that influence of Hinduism in Canada and Canadian public life is growing as compared to 7 percent who say that it is shrinking; according to a national study “Faith and Religion in Public Life” by Angus Reid Institute and Faith in Canada 150 posted on November 16.

Nearly half of Canadians (48 percent) see religion as contributing “a mix of good and bad” to Canada today. Forty-two percent Canadians welcome “municipal government beginning with a non-denominational prayer to god”. Fifty-three percent of Canadians say that Canada “does too much to accommodate” different faith practices and religious minorities, the study indicates.

Meanwhile, US-based Hindu statesman Rajan Zed, in a statement commending the Hindu community for their contributions to the society and the nation in Canada; urged them to continue with the traditional values of hard work, higher morals, stress on education, sanctity of marriage, etc.; amidst so many distractions.

Zed, who is President of Universal Society of Hinduism, advised Hindus to focus on inner search, stay pure, explore the vast wisdom of scriptures, make spirituality more attractive to youth and children, stay away from the greed, and always keep God in the life.

Hinduism is oldest and third largest religion of the world with about 1.1 billion adherents and moksh (liberation) is its ultimate goal.