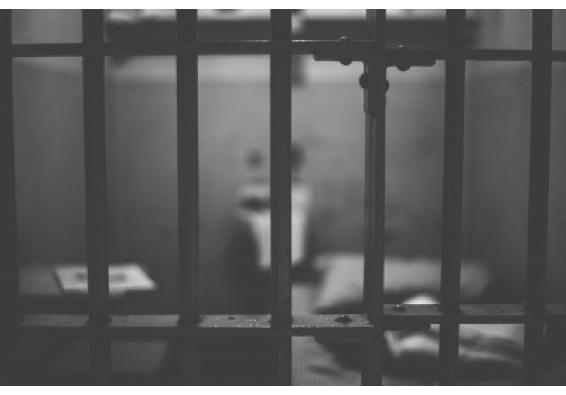 Islamabad– A 101-year-old Pakistani convict, accused of committing seven murders, has sought his release due to multiple ailments, a media report said on Sunday.

As convict Mehndi Khan received no response from the concerned authorities, he approached the Lahore High Court (LHC) seeking orders to the Home Department for his release, The Express Tribune said in the report.

LHC’s Justice Raja Shahid Mehmood Abbasi had ordered the Home Department on July 15 to take a decision within three weeks on the application of the elderly prisoner.

Meanwhile, a section officer, appearing on behalf of the respondent Home Department additional chief secretary, stated that it was ready to decide about the application sent by jail authorities within a fortnight.

Mehndi Khan was 86 years when the case was registered against him. (IANS)