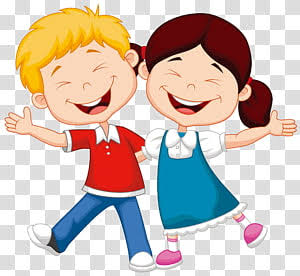 New Delhi– As many as 100 children kidnapped or reported missing by their respective families in 2020 have been traced and reunited with their families in Delhi Police’s South District here, a senior officer said on Sunday.

Of these children traced by the Anti-Human Trafficking Unit of South District police, 80 are still below the age of 18.

These missing children were traced in Delhi and other states like Bihar, Uttar Pradesh, Chhattisgarh, and West Bengal.

“These 100 children were reported missing at various police stations in Delhi and nearby states. The AHTU team put in sincere and systematic efforts to trace them,” said Atul Thakur, DCP South.

The Delhi Police said that Sub-Inspectors Mohammad Shafiq and Virender, and ASI MP Singh played an important role in tracing these missing children.

The Delhi Commissioner of Police has announced an incentive scheme wherein any Constable or Head Constable who helps recover 50 or more missing children below the age of 14 within 12 calendar months will be considered for out-of-turn promotion. (IANS)