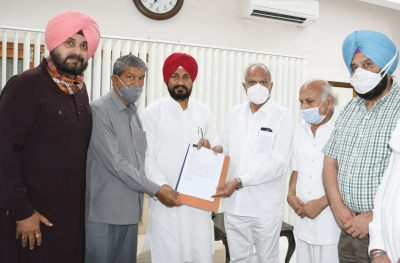 The alleged controversy came to light in October 2018 when Channi was the Technical Education Minister, and then Chief Minister Amarinder Singh had said the matter was brought to his notice and that it was “resolved” to the satisfaction of the woman officer concerned.

At that time, the #MeToo movement was hogging the limelight across the country. (IANS)