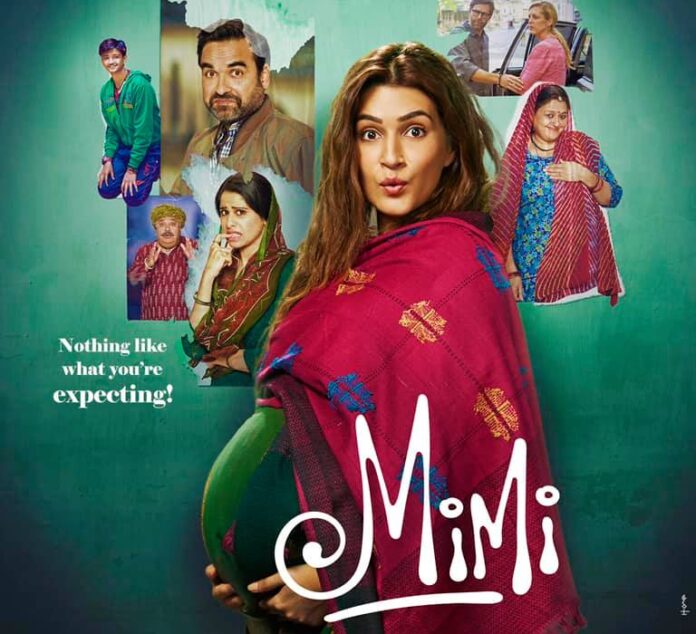 Mumbai–Actress Sai Tamhankar has opened up on her character in the upcoming digital film ‘Mimi’. In the Pankaj Tripathi and Kriti Sanon-starrer, Sai will be seen playing a small town girl.

Talking about her character in the film, Sai shared: “My character in ‘Mimi’ is just another girl who challenges the stereotypical society by standing beside her best friend through thick and thin. And I honestly feel playing a character from the heartland of India enables us to experience our life to the fullest.”

Sharing how she lives a new life through her on-screen characters, the actress added: “Films based on remote places not just entertain but capture the essence and the way of life. My job as an actor is liberating enough to let me live a new life through my characters. I have consciously made it a point to choose the characters which challenge me as a person and goes beyond.”

Directed by Laxman Utekar, the upcoming comedy-drama film narrates the journey of a young woman who decides to be a surrogate mother and faces opposition from society.

The film is slated to release on Netflix on July 30. (IANS)