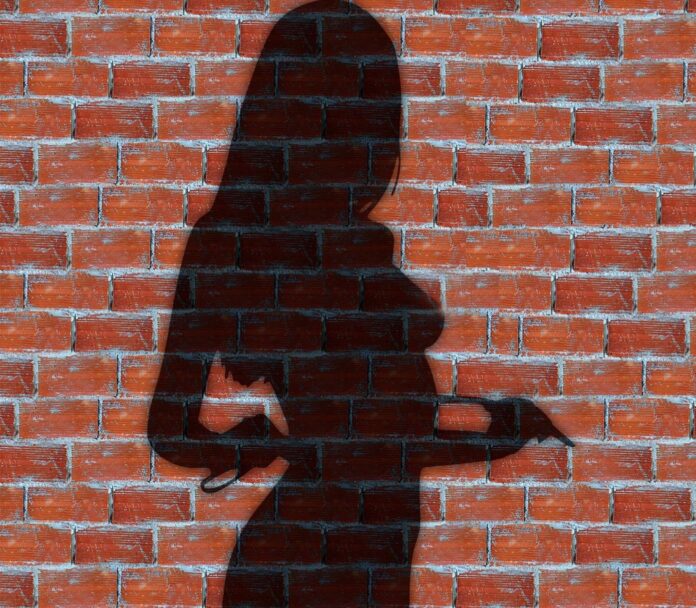 Jaipur–Rajasthan Police have busted a gang of four people, including two women, which honeytrapped their own friend to accomplish their dream of living a luxurious life.

This gang demanded Rs 10 lakh from their friend, threatening to implicate him on charges of rape. The victim filed a police complaint in Karauli, said Karauli district SP Mridul Kachhawa, adding that a police team was soon formed to probe the matter.

The team was sent with Rs 10 lakh to the gang and a trap was laid to arrest the accused. As soon as the gang came to the site, they were arrested by the police team.

The gang leader was identified as Prakash and his two women and one male companion.

The main accused Prakash and the women during investigation said they wanted to live a high profile life and wanted to arrange for funds to meet their day-to-day heavy expenses. But with no employment available, they were unable to meet their expenses and hence thought of forming a ‘honeytrap’ gang to realise their aim.

They conspired to get money by trapping people and hence lured their friend into a trap, demanding Rs 10 lakh from him, and threatening him with making a video viral and filing a rape case against him.

Police are now investigating if there are other victims too who were honeytrapped by the gang, said Kachhawa. (IANS)