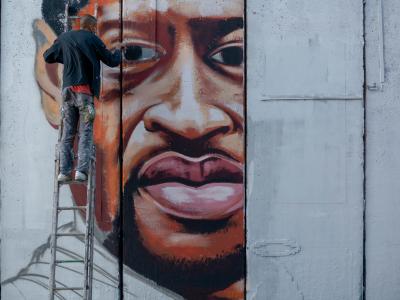 Washington–The George Floyd case has brought historic profound ramifications to the issue of racial justice in the United States, US media.

An opinion piece in The New York Times holds that the killing of Floyd not only led to massive protests, but also brought salience to racial justice in many aspects of American life, policing and healthcare, for example, Xinhua news agency reported on Saturday.

“The entire arc of the Floyd case — from his death and the protests through the trial and conviction of Chauvin — played out against the backdrop of the coronavirus pandemic, which further focused attention on the nation’s racial inequities: People of colour were among those hardest hit by the virus and by the economic dislocation that followed,” it said.

Vanita Gupta Receives Historic Confirmation as Associate Attorney General, the Third-Highest Position at the US Department of Justice