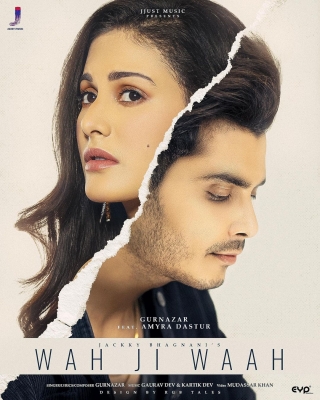 “We had a blast shooting for the song and I wish I could go back in time to reshoot it. It is a very intense melodious song, and I hope that the viewers too feel the emotion that we wanted to imbibe with the song,” Amyra tells IANS.

Gurnazar adds: “This song has an intense, heartfelt melody to it, which we wanted the audience to feel. I had the most amazing time on sets with Amyra, who is a fireball of energy, and our choreographer Mudassar, who helped us at every step of the shoot.”