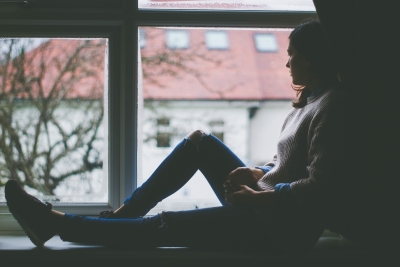 New York– A team of researchers has shown that the Covid-19 pandemic has impacted people’s mental health globally.

The study indicated that the global prevalence of both depression and anxiety during the Covid-19 pandemic were 24 per cent and 21 per cent, respectively.

“Our research found an elevated global prevalence of these mental health issues during Covid-19 and also revealed there was a wide variance in each at the region and country level,” said lead author João Castaldelli-Maia from Columbia University.

For the study, published in the journal Psychological Medicine, the researchers analyzed data from Pubmed, MEDLINE, Web of Science, and medRxiv, among other databases, for depression and anxiety prevalence.

In total, 226,638 individuals were assessed within 60 included studies.

The research team also found that Asia with rates of 18 percent for each, and China especially, had the lowest prevalence of both disorders.

Depression was observed among 26 per cent of the population in Europe, and among 39 per cent in other non-Asia regions of the world.

A further analysis showed that China had a lower prevalence of depression, 16 per cent compared with 29 per cent in other countries. (IANS)