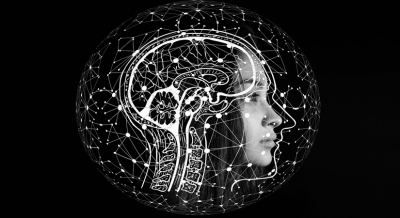 London– A team of researchers believe that they have identified a gene variant that can cause cerebral small vessel disease and stroke.

According to the researchers, including Andreea Ilinca from the Lund University in Sweden, the new gene variant, MAP3K6, they found may be related to the disease.

MAP3K6 is a gene that, among other things, affects the function of a protein that helps the brain’s blood vessels to react correctly to damage, such as a low oxygen supply to the brain.

“The patients we have studied are from the same extended family, and several of them have been diagnosed with cerebral small vessel disease and suffered strokes,” Ilinca said.

“After tissue examination and using genetic sequencing methods, we found that they were carriers of a new gene variant that could be connected to their diagnoses.”

Stroke is either caused by a blood clot that leads to a lack of oxygen in the brain, or a hemorrhage in the brain.

For the study, published in the journal Neurology Genetics, researchers have studied an extended family, the majority of whom live in southern Sweden, where eight out of 15 people developed cerebral small vessel disease.

When examining tissue from those that had experienced symptoms, the researchers could see microscopic changes in the blood vessels of the brain and in small skin vessels.

Using modern genetic analysis methods, they were also able to establish that they had found a new variant in the MAP3K6 gene, that they believe may be related to the disease.

“By identifying genetic variants that are associated with disease in the vessels of the brain and early stroke, we can better understand what could prevent these harmful processes. Future studies that can give us more knowledge about the molecular disease mechanism can lead to new treatments,” said Ilinca. (IANS)