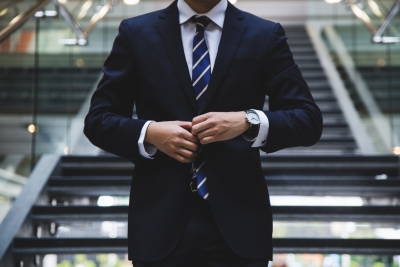 London– Psychological well-being could affect both the genders but it declined more in men as compared to women during the second wave of the pandemic, a new study suggests.

The study indicates that in Denmark, the mental well-being of both men and women declined when the country closed down during the first wave of the coronavirus pandemic – with women being hit the hardest.

But during the second wave, it was the other way round in terms of gender as the psychological well-being of men and women was generally low but it has fallen most in men, according to a paper published in the journal Acta Neuropsychiatrica.

“We see that men’s psychological well-being is lower in the November-December measurement than it was during the spring lockdown, while the trend has gone in the opposite direction for women,” said researcher Soren Dinesen Ostergaard from Aarhus University in Denmark.

The five-item WHO well-being index (WHO-5) is used as a screening tool, for example, general practitioners to assess whether a patient should be further examined for depression. The responses to the five questions in the WHO-5 result in a total score between 0 and 100 — with a higher score indicating higher psychological well-being.

If the score is below 50, the probability of depression is substantial. The researcher explained that the average WHO-5 score in the November-December survey had decreased by just under 4 points for men and 2.5 points for women since the (second) assessment at the end of April.

Compared to the first assessment at the end of March/beginning of April, during the peak of the first wave the psychological well-being has risen slightly with just under 1.5 points for women while it has fallen correspondingly for men.

However, there are still more women with scores below 50 on the WHO in the November-December assessment – 27 per cent of women compared to 23 per cent of men.

“Of course, we cannot know for sure that the course of the corona pandemic is the cause of the variations we see in the psychological well-being. But the results fit this explanation. The onset of winter may, however, also play a role,” the researcher said.

“The gender difference in our results is interesting but we cannot determine the underlying mechanisms based on the data at hand. Perhaps it has to do with uncertainties related to employment.

“The job market has been negatively affected by the pandemic, especially the private sector which occupies more men than women so perhaps it is a question of men worrying more about their employment prospects and their family’s economic situation than women. This is something we will try to address in the next round of the survey,” he noted. (IANS)