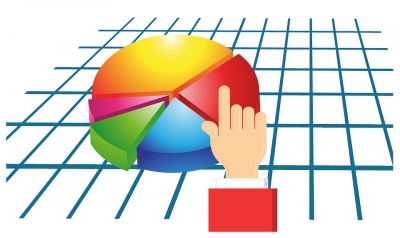 The 2020-21 deficit — the difference between revenue and expenditure — had been pegged at Rs 7.96 lakh crore, as compared to the revised deficit of Rs 7.66 lakh crore for the last fiscal.

As per the Controller General of Accounts (CGA) data released on Thursday, the fiscal deficit during the corresponding months of the previous fiscal was 114.8 per cent of that year’s target.

“While capex growth has improved to an encouraging 13 per cent, revenue expenditure growth has been curtailed to 4 per cent in April-November 2020. The continuing considerable 17 per cent decline in revenue receipts coupled with the subdued disinvestment receipts have engendered the massive fiscal deficit in FY2020 so far,” ICRA’s Principal Economist Aditi Nayar said.

“The month of November 2020 saw a sharp and encouraging ramping up of the Government of India’s spending, with the monthly outgo recording a YoY expansion of 32 per cent for revenue expenditure and nearly 250 per cent on a small base for capital expenditure. A sustenance of this trend will bolster economic activity, and help the Indian economy exit the recession in the coming quarter.”

India Ratings and Research’s Principal Economist Sunil Kumar Sinha said: “Expenditure pattern suggests that expansion in fiscal deficit is not due to increased expenditure which has been muted so far.”