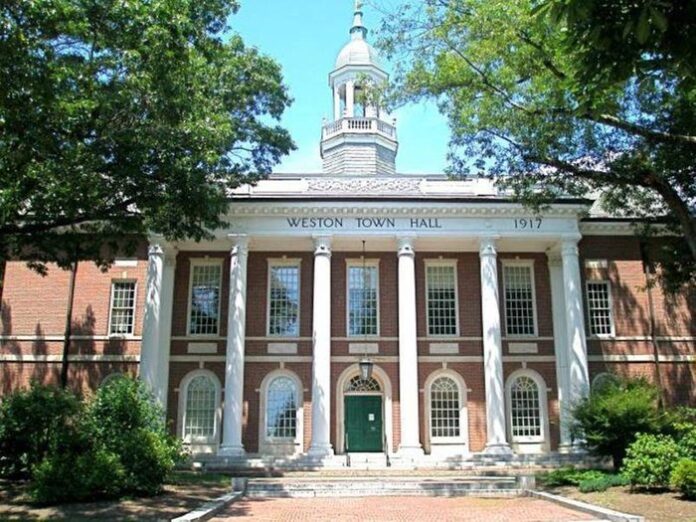 BOSTON–Massachusetts features 4 zip codes in the 100 priciest in 2020, according to a report issued by Property Shark.

Although Massachusetts had the heaviest presence among the country’s most expensive zip codes, it failed to claim the most expensive zip in the region, the report said. This was due to the absence of Boston’s ultra-pricey 02199, which had insufficient sales activity.

“As a truly unprecedented year draws to a close, we’ve yet again taken a look at the 100 most expensive zip codes in the U.S. As always, when determining the most exclusive areas for high-priced real estate, we calculated median sale prices based on closed home sales, not asking prices, as we consider this methodology to provide the most accurate picture of actual market dynamics,” said Shark Report. “Whereas asking prices reflect sellers wishes, calculating medians based on sale prices reflects the transactional reality on the ground…All in all, after analyzing residential sales closed between January 1 and October 16, 2020, we identified the 100 highest medians in the country, which were claimed by 121 zip codes due to 17 price ties.”

Fashion entrepreneur Ankita Bansal: Entrepreneurship can be cultivated at any age, any time

In the first-ever expulsion, Lord Nazir Ahmed forced to quit from...