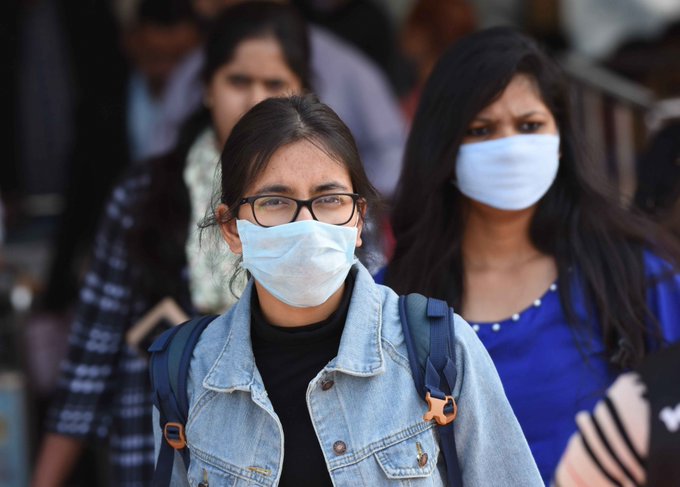 New York–When it comes to physical distancing, mask wearing, and maintaining hygiene, women are more likely than are men to follow guidelines outlined by medical experts to prevent the spread of Covid-19, says new research.

Previous research before the pandemic showed that women had been visiting doctors more frequently in their daily lives and following their recommendations more so than men.

“They also pay more attention to the health-related needs of others. So it’s not surprising that these tendencies would translate into greater efforts on behalf of women to prevent the spread of the pandemic,” said Irmak Olcaysoy Okten from New York University and the paper’s lead author.

In an article published in Behavioral Science & Policy, New York University and Yale University researchers reported that women were also more likely to listen to experts and exhibit alarm and anxiety in response to Covid-19.

The researchers’ conclusions are based on three studies that employed various methodologies — a survey, on-the-street observations in different sites, and a county-level analysis of movement through GPS data from approximately 15 million smartphone coordinates.

In addition, women were much more likely than were men to attribute their behaviours to feeling anxious about the pandemic and their own health history as well as to feeling a responsibility to both themselves and to others.

In a second study, researchers found a greater, and statistically significant, proportion of mask wearing among women (57.7 per cent) than men (42.3 per cent).

In a final study, researchers compared overall movement as well as visits by men and women to nonessential retailers across US counties.

“Fine-tuning health messages to alert men in particular to the critical role of maintaining social distancing, hygiene, and mask wearing may be an effective strategy in reducing the spread of the virus,” Olcaysoy Okten said. (IANS)