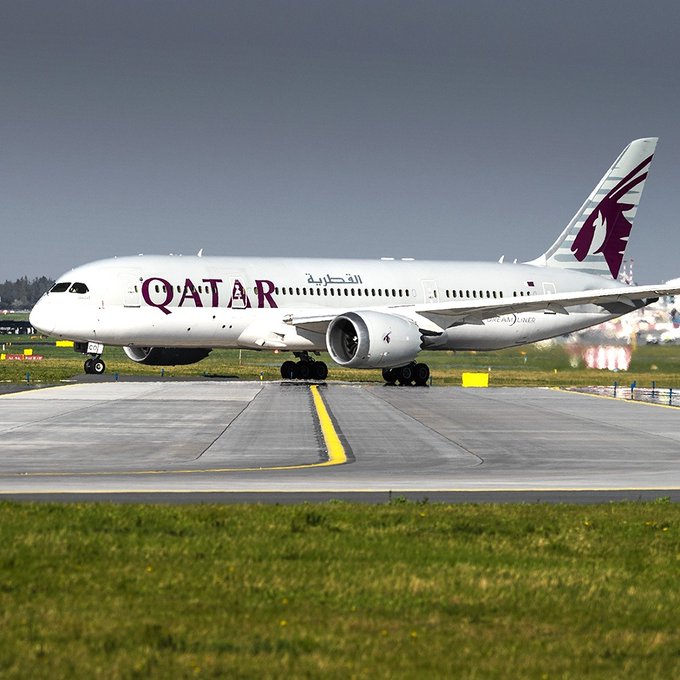 The company attributed the performance to a number of issues including the boycott of Qatar by four Arab countries – Saudi Arabia, the United Arab Emirates, Bahrain and Egypt, the Covid-19 pandemic and liquidation of Air Italy in which Qatar Airways had 49 per cent stake.

In a statement, the company said that although the airline is familiar with facing exceptional challenges, however, 2019-20 has been one of the most difficult years in the airline’s history.

“The combination of the ongoing illegal air space blockade against the State of Qatar, the liquidation of Air Italy by the majority shareholder, changes to accounting policy and reporting standards and the Covid-19 pandemic crisis has resulted in the Qatar Airways Group reporting a net loss of QAR 7 billion ($1.9 billion) for the year 2019-20,” it said.

The statement said that excluding these exceptional items, the Group’s results at both operating and net levels would have been better than that reported in the year before, clearly demonstrating its improving performance. “Such improvement is evidenced from the increasing in the Group’s overall revenue and other operating income to QAR 51.1 billion, up 6.4 per cent compared to last year,” it added.

Passenger revenue grew by 8.9 per cent with capacity growth of 3.2 per cent. The airline carried 32.4 million passengers, an increase of 9.8 per cent over last financial year.

Qatar Airways Group Chief Executive, Akbar Al Baker, said: “Despite the momentous challenges our Group has faced in 2019-20, Qatar Airways Group continues to remain resilient, reporting strong underlying fundamentals. If not for the exceptional circumstances of fiscal year 2020, our results would have been better than the year before.”

The company said that throughout the pandemic, Qatar Airways’ network has never fallen below 30 destinations with continuous services to five continents. Since then the airline has rebuilt its network to more than 650 weekly flights to over 90 destinations across six continents offering passengers more flexible travel options. (IANS)