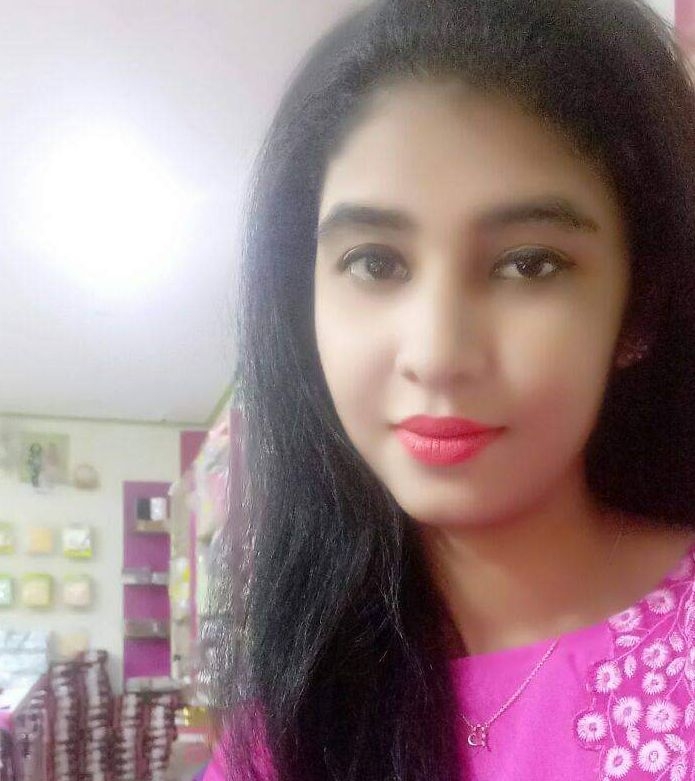 Bhubaneswar–A 28-year-old woman was arrested for allegedly cheating two persons of lakhs of rupees. The victims included a retired homoeopathic doctor in Odisha’s Angul district, the police said on Saturday.

She is a native of Majhikasahi in Talcher.

Supriya met retired doctor Bijay Pradhan, a resident of Parjang block in Dhenkanal district, who was staying in Talcher with his brother, an insurance agent, and developed an acquaintance with him.

After gaining the confidence of Pradhan, Deepa approached him saying that she can help in getting the maturity amount of a policy the doctor had taken out. She managed to get his bank details and withdrew Rs 4.57 lakh in instalments.

“I had a policy with Bajaj Finance. The girl came to me and asked me to hand over the documents related to my saving bank account so that I can get the maturity amount of the policy. But she managed to withdraw the money deposited im my SBI saving account in instalments,” said Pradhan.

“I had taken out an insurance policy with Bajaj Finance. Supriya Swain asked me to give two blank signed cheques to get Rs 2 lakh as the maturity amount of the policy. But, she has withdrawn Rs 1.05 lakh from my saving account, said Behera.

India has never accepted 1959 definition of LAC with China: Govt

Woman shot, dumped on road by Delhi cop; saved by another cop

Three injured in gunfight at treatment plant in Gurugram

As Healthcare Faces Mounting Problems, Can Data Science Save It?