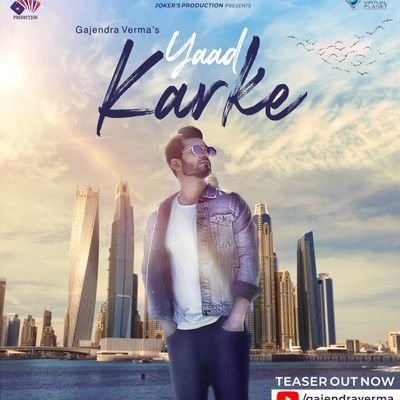 Filmed in Istanbul, Turkey, the music video shows Gajendra exploring the many dimensions of love and adventure.

” ‘Tere nashe mein choor’ is a song about how two people can create their own world when they are in love and just be ‘choor’ in that world,” said Gajendra.

Early reactions show that his fans have loved the track, with some of them saying he has “killed it”, and others calling it an “impressive and different song”.