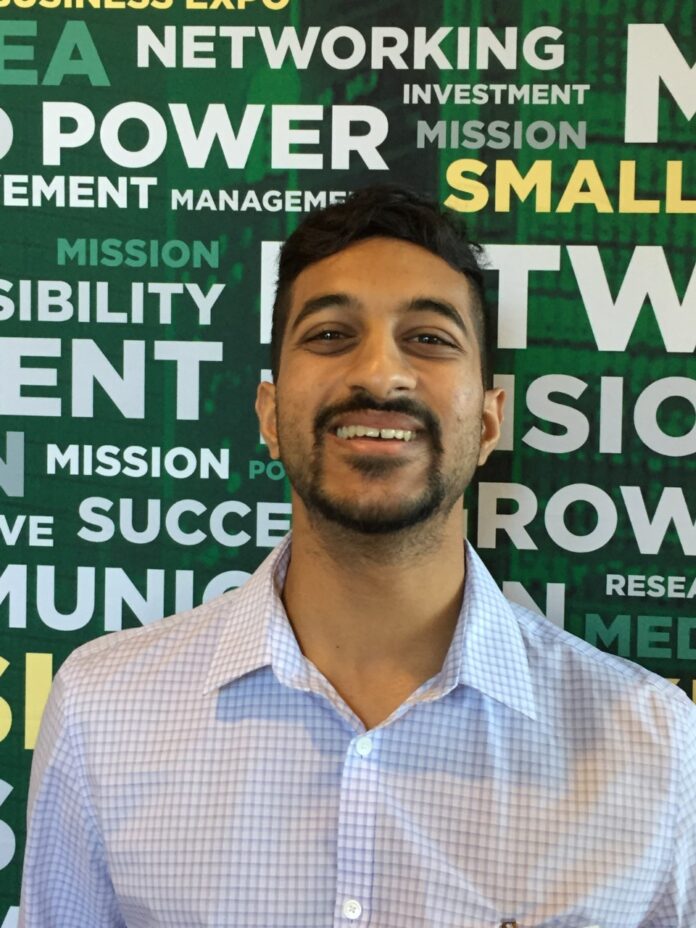 HOUSTON, TX–A Hindu Heritage Youth Camp (HHYC) in Houston adapted and evolved to the COVID 19 era by hosting a virtual camp. Probably one of the rare few in the country to do so, the camp surpassed all expectations with parents and happy campers asking for its continuation on a weekly basis.

Like many other things, COVID 19 hindered plans for the annual in-person camp but HHYC’s Steering Committee, Directors and Counsellors, all former campers, knew how enriching and positive the experience was. It was also one of those rare opportunities which helped shape their Hindu identity and connected them with their Indian roots and peers. They were not willing to cancel the camp without weighing other options.

In the 35 years of its existence, the week-long residential camp has been held every single year. The camp was organized at Camp Lantern Creek – a popular campsite tucked away amidst tall trees and lush greenery in the city of Montgomery, Texas. Apart from other activities, campers, who were in the ages 7-17 years, devoted a few hours a day exploring different Hindu ideologies and learning about Hindu dharma and Indian heritage through group discussions and games. Over the years, the camp had grown so popular that registrations closed within 30 minutes and more than 250 Hindu youth had to be turned away every year.

After weeks of brainstorming, the Committee, along with its Camp Directors Abhimanyu Aggarwal and Shamal Shah and Counsellors redirected their energies to making the camp virtual. The activities and curriculum were restructured and tilted to create a camp-like experience. Bharat Pallod, a member of the Steering Committee and a new dad himself, lent hours of his technical skills to get the virtual camp off the ground while members like Namita Pallod and Sonya Chanchlani stepped in whenever needed and ensured that each of the 120 campers got their box of study materials and supplies delivered personally. Abhimanyu describes it as a “really rapid shift that was possible through the hard work of the Committee and the 50 counselors who really stepped up to the challenge and even took time off from work to lead the day’s activities.”

Additionally, the five-day camp experience was converted into a five week one with one hour of camp activity each day. Mondays, for instance, were dedicated to yoga/bhajans with a kahoot (a game-based learning platform) at the end of each session. Tuesdays centered on different Hindu ideologies and scriptures such as the Mahabharata and the Bhagavad Gita. Wednesdays had fun activities such as mock court cases on the ethics of bullfighting and gene modification, guided paint sessions and trivia games. On Thursdays, counselors challenged senior campers by introducing slightly more complex topics in Hinduism and how their faith connected to their modern-day lifestyles. Junior campers got a guided cooking activity with their parents at home. Fridays saw Tik Tok dance parties, game nights, and movie/documentary nights. There was even a virtual Talent show which saw campers cheering every performer like they would do in person.

The tech savvy generation navigated and improvised the virtual camp as they went along and by Week 2, it was going “flawlessly.” All the hard work and commitment paid off and in Shamal’s words – “was the best part of the quarantine.” Treasuring the experience, camper Aditi Jog said she “loved virtual camp because it felt like everyone could still talk and be connected someway even though we couldn’t go to camp. It was nice to see so many of the same activities being done

that we would do in in-person camp and it felt very similar to normal camp! Not only were the campers soaking up facts about Indian heritage but counsellors like Shristi Gaikaiwari and Esha Ashar found that they were learning just as much. Camp Director Aggrawal hugs the thought that the camp worked so well that campers didn’t want it to end. What stays with its other Director is that camp “is such a strong force that even through something like this, it brought everyone together.”

On August 6, HHYC wrapped up with a virtual closing ceremony that was keynoted by well-known mythological writer Devdutt Pattanaik.

Interweaving examples drawn from European tales, Indian epics and Greek characters, Devdutt explained his view of what makes Hinduism unique. Hinduism, he said, can be defined as a “dynamic and diverse” way of life. Unlike other world religions, Hinduism’s plurality and diversity “accepts differences and is non judgemental.” A Hindu can offer raw milk to Shiva while another Hindu can offer sweets to Krishna and they would not negate each other.

“A good and strong Hindu,” he further clarified, is one who respects others and their views. Hinduism teaches you to look at others (darshan), to give before you get (yagya) and is a way of life that doesn’t impose commandments. Do good, he stressed, for the sake of doing good, because you care about others and not because you “want to get to heaven.” The Hindu way of life works on the principle of Samvad or collaboration and the world is only now beginning to recognize this unique concept. The articulate author and speaker offered plenty of takeaways including a timely message of tolerance and acceptance.

Devdutt’s brilliant address was followed by an exciting piece of information. Community leaders had closed the deal on a picturesque 51-acre piece of land in Columbus, Texas for a Hindu Campsite that would cater to the needs of a fast-growing Hindu population in Texas. The campsite, which has beautiful trails and a pond, is an hour away from Sugar Land and will have the distinction of being the first Hindu campsite in the country.

This news was shared on the Zoom call by some of the driving forces behind the campsite: Ashok Danda, Saroj and Subhash Gupta and Sushma Pallod who introduced her one-year old grandson as a “future camper.” They called for support from the participants and their parents to help raise the structure and run the camp. Incidentally, the camp comes with a furnished house and can be rented for a weekend getaway.

According to President, Hindus of Greater Houston Thara Narasimhan who joined one of their sessions, ” HHYC organized an excellent Virtual Camp. I was thoroughly impressed by how all the participants freely communicated by sharing their thoughts and jointly got involved in all the sessions. They covered Bhajans, Yoga, Pranayam and interactive Quizzes. All the kids joined all the activities that were presented so well by the Camp’s 50 councilors. ”

The ceremony concluded with the camp song led by Bhavya Kethireddipalli.

With 10 Friendly Competitions and a Parade, IAGB Gets Ready for Virtual Republic Day Celebrations on Jan. 30