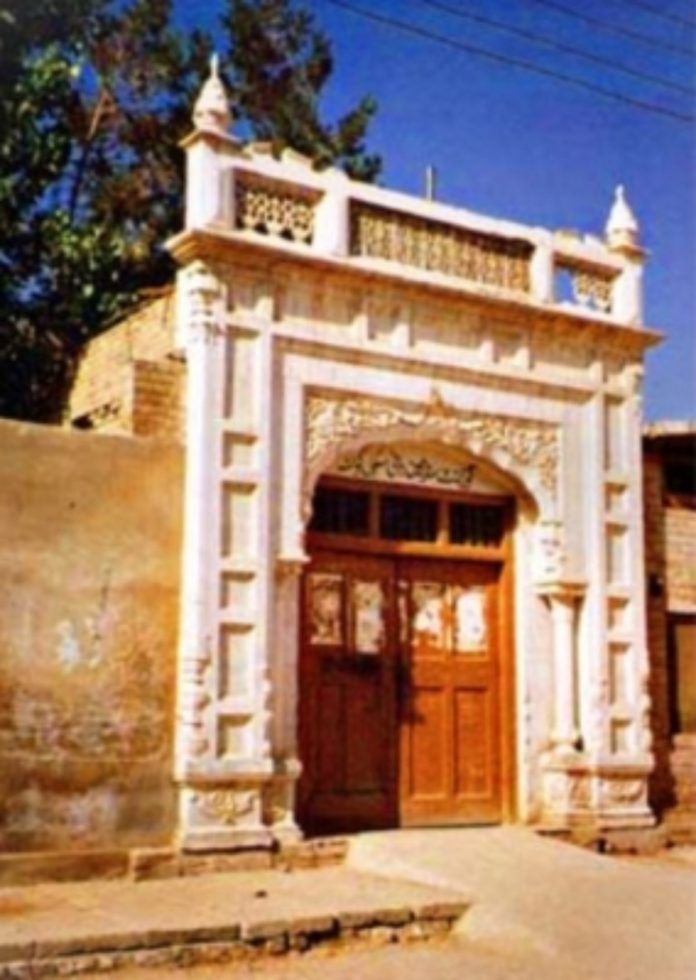 Quetta–The government in Pakistan’s Balochistan province has handed over a 200-year-old gurdwara to the Sikh community after a period of 73 years, a media report said on Thursday.

The Siri Guru Singh Gurdwara located on Masjid Road in the centre of the city has been used as APWA Government High Girls School since 1947, said the Dawn news report.

“Restoring gurdwara as a place of worship for the Sikh community is a historical decision of the Balochistan government,” Denesh Kumar, provincial parliamentary secretary and Adviser to the Chief Minister on Minority Affairs, said on Wednesday.

The students who were studying in APWA Government Girls High School have been asked to seek admission to nearby schools.

Sardar Jasbeer Singh, chairman of the Sikh Community Committee in Balochistan, welcomed the move and described it as a “gift from the Balochistan government to the Sikh community living in the province”.

“The Sikh community of the province is very pleased that our ancient gurdwara has been handed over to us by the government of Pakistan and the Balochistan High Court after 73 years and now we are able to continue our religious practice there,” Dawn news quoted Singh as saying.

Around 2,000 Sikh families live in Balochistan.

Earlier in February this year, the Balochistan government had handed over a 200-year-old temple in Zhob to the Hindu community.

The temple had been converted into a government boys’ school, which has now been shifted to another building. (IANS)

US to achieve herd immunity by 3rd or 4th quarter of...