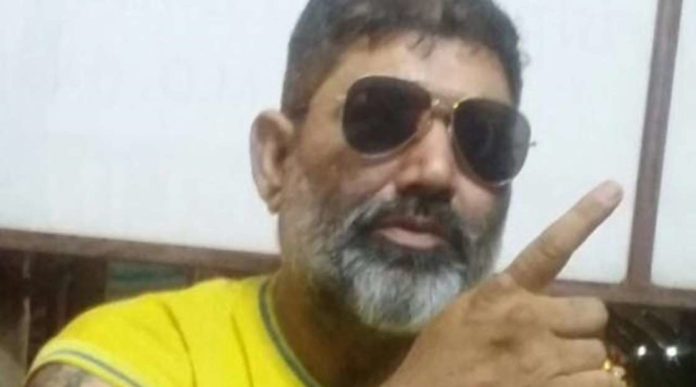 Mumbai–Bollywood action director Parvez Khan died after a massive heart attack on Monday. He was 55.

“Just heard that action director Parvez Khan is no more. We had worked together in ‘Shahid’ where he executed the riots sequence in a single take. Very skilful, energetic and a good man. RIP Parvez. Your voice still rings in my ears!” tweeted Mehta, on his official Twitter handle, @mehtahansal.