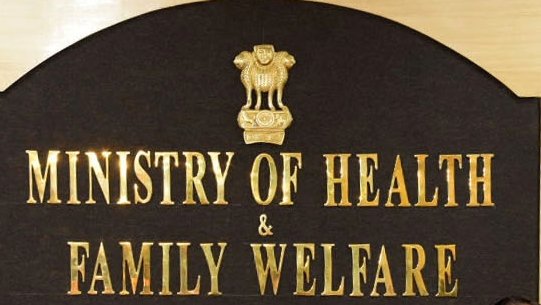 New Delhi–The Union Health Ministry on Monday said that two specific trends were noticed in the Covid-19 situation – while the recovery rate is increasing on one hand, case fatality is going down on the other.

The ministry said at least 4,835 Covid-19 patients had been cured in the last 24 hours, taking the total number of cured patients to 91,818.

The Health Ministry also said that presently there are 93,322 active cases in the country, which are under active medical supervision. 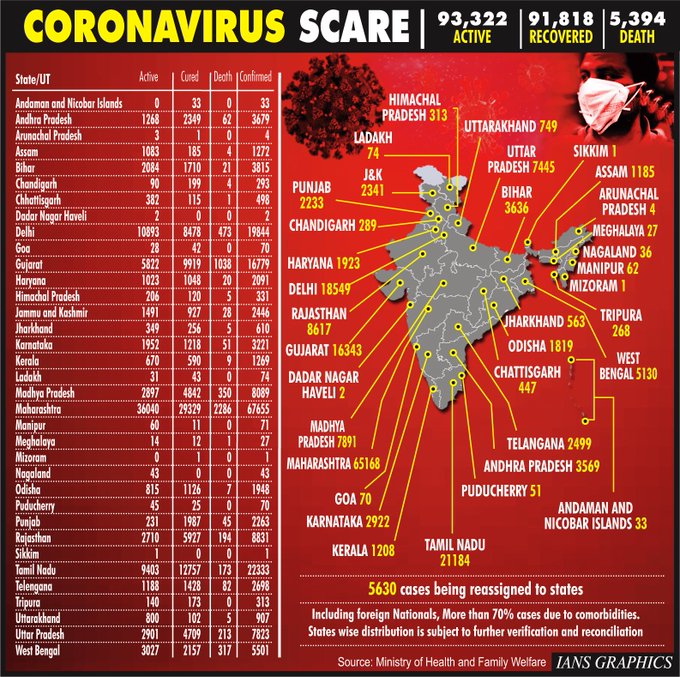 “A steady decline can be seen in the case fatality rate in the country. The relatively low death rate is attributed to the continued focus on surveillance, timely case identification and clinical management of the cases,” the ministry said.

It also said that the testing capacity increased in the country through a total of 676 laboratories including 472 government and 204 private laboratories.