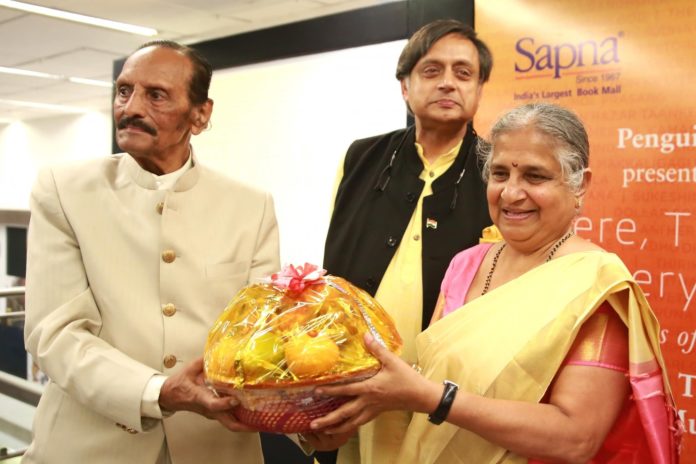 Bengaluru–Eminent Kannada poet and writer K.S. Nissar Ahmed passed away here after prolonged illness, an official said on Sunday. He was 84.

“Ahmed died at his residence in the city’s south-west suburb after prolonged illness due to age-related complications,” a state information department official told IANS here.

Born on February 5, 1936 at Devanahalli on the city’s northern outskirts, Ahmed was a prolific writer in Kannada and penned poems, plays, short stories and novels.

A post-graduate in geology, Ahmed worked in the mines and geology department of the state government at Gulbarga in the state’s northern region in the 1950s-60s before moving to Bengaluru to teach the subject (geology) at the state-run central college in the city centre and later at Chitradurga and Shimoga in the state’s Malnad region during the 1970s.

“Ahmed is a recipient of several awards and honours, including Padma Sri and Sahitya Academy award in 2008 and state awards like Pampa in 2017, Nadoja in 2003 and Rajyotsava in 1981,” the official recalled.

Kuvempu University at Shimoga awarded honorary doctorate to Ahmed in 2010.