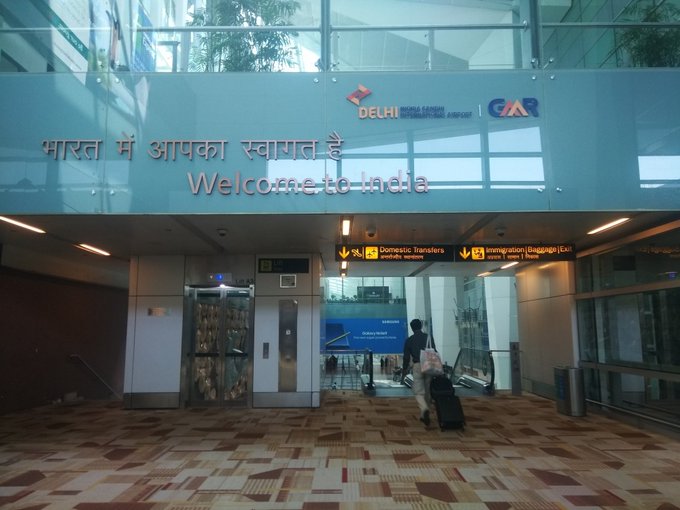 New Delhi– As the process of bringing back Indian nationals stranded abroad begins, the Delhi government has arranged as many as 1,200 hotel rooms to quarantine the travellers for 14 days as per the protocol.

The rooms would be paid quarantine facilities, Delhi’s nodal official for the operation told IANS, here on Thursday. As many as 850 rooms were in the luxury hotels, like Svelte, Le Meridien, Red Fox and ibis, in aero city and other parts of the city, the official added.

The Centre, the official said, was yet to reveal the number of passengers staying in Delhi, “but we are making sufficient arrangements”.

On Thursday, the Centre started the operation to bring back Indians stranded abroad due to the coronavirus lockdown. Air India and its subsidiary Air India Express will start the first phase of the mission and operate 64 flights in seven days to bring back 14,800 Indians from 12 countries.

They will be arriving at different cities, including Delhi.

The Delhi government on Wednesday issued a standard operating procedure (SOP) for handling the returees at the Delhi airport. The detailed list of passengers with passport data, arrival date and time would be shared with the Delhi nodal official by the MEA-appointed nodal official a day in advance for better coordination with different states’ Resident Commissioners and nodal officer.

The Directorate General of Health Services (DGHS) will provide PPE kits and all other consumables, even at the paid quarantine facilities.

The district administration would deploy enough personnel for data entries to maintain proper records in excel sheet for future use, the order said.

The passengers, not residents of Delhi, can be looked after by their respective states and provide triage, boarding & lodging facilities in Delhi and transportation to their home states. (IANS)