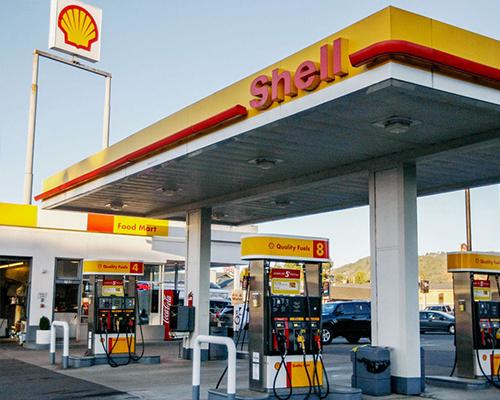 Washington–The price of US oil has dropped to a 21-year low, as demand dries up and storage runs out amid the coronavirus pandemic, the media reported on Monday.

The price of a barrel of West Texas Intermediate (WTI), the benchmark for US oil, dropped 14 per cent to $15.65 in Asia trading on Monday, the BBC reported.

The oil market has come under intense pressure during the coronavirus pandemic with a huge slump in demand.

US storage facilities were now struggling to cope with the glut of oil, weakening prices further.

The drop was also driven by a technicality of the global oil market.

Oil is traded on its future price and May futures contracts are due to expire on Tuesday.

Traders will be keen to offload those holdings to avoid having to take delivery of the oil and incurring storage costs, said the BBC report.

Brent oil, the benchmark used by Europe and the rest of the world, was slightly weaker, down 0.8 per cent to $27.87 a barrel.

The oil industry has been struggling with both tumbling demand and in-fighting among producers about reducing output.

Earlier this month, OPEC members and its allies finally agreed a record deal to slash global output by about 10 per cent.

The deal was the largest cut in oil production ever to have been agreed. (IANS)

At PepsiCo, Indra Nooyi was one of corporate America’s most powerful women; now she’s paving the way for others