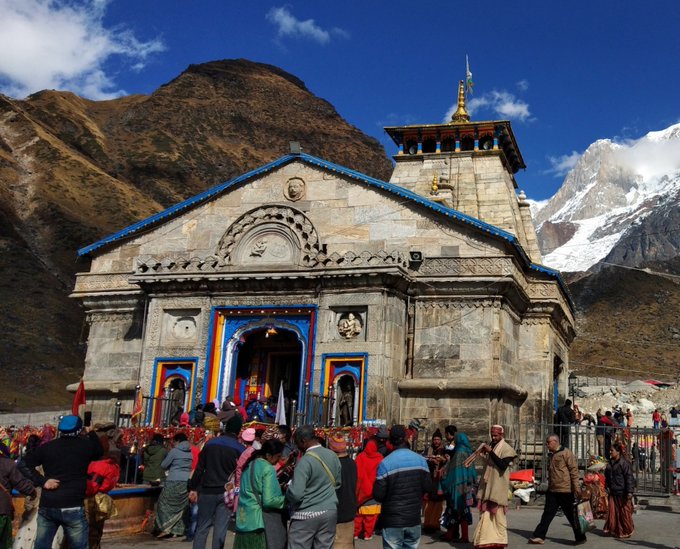 Usually the dates to open the pilgrimage are decided on Mahashivratri. Traditionally, the dates are decided as per the Hindu Panchang in the presence of priests of Omkareshwar Temple, the Rawal of Bhimashankar Shivling and others.

Kedarnath and Badrinath are among the most important shrines of Hindus. Apart from this, Kedarnath is among the 12 Jyotirlingas, one of the Char Dham and Panch Kedar.

Badrinath, situated between the two mountains named Nar and Narayan on the left bank of the Alaknanda river, is also famous for its picturesque locales. (IANS)