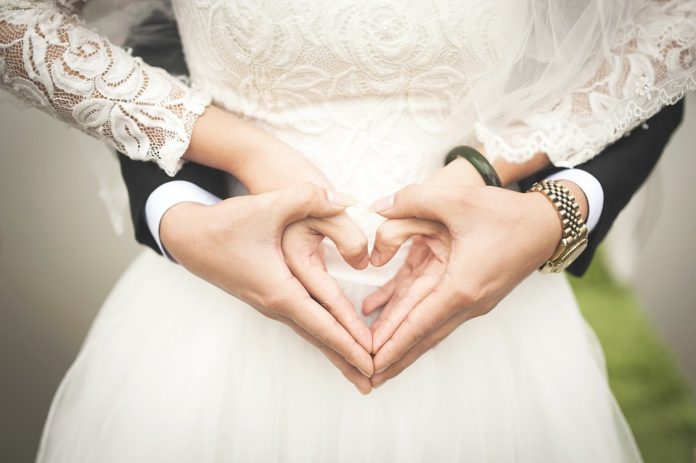 New York– Experts have predicted that the COVID-19 pandemic will bring the worst financial challenges which can put a significant strain on romantic relationships and in such times, it’s especially important to show your partner love and support.

“Some couples may be better equipped to manage that kind of stress than others,” said Ashley LeBaron from the University of Arizona in the US.

LeBaron, whose research was conducted prior to the COVID-19 pandemic, has studied how financial stress impacts married and unmarried couples from different socioeconomic backgrounds.

Her findings, published in the Journal of Family and Economic Issues, provide insight into what might make some couples more resilient.

In 2018, as a student at Brigham Young University, LeBaron co-authored a paper in the Journal of Family and Economic Issues that focused on married couples affected by financial stress during the 2008 recession.

Some couples reported that their relationships grew stronger not just in spite of, but because of, the financial challenges they had endured together.

However, most of the couples were white, middle- or upper-class married couples.

LeBaron then set out in a more recent study to see if her previous findings would hold true for people for whom financial stress might have higher stakes – unmarried, low-income couples expecting their first child together.

Most of the couples in the new setting were low-income and black. All of them had experienced at least one of three financial stressors in the year prior: the inability to pay rent or a mortgage in full, having their utilities shut off or eviction.

In both of her studies, the researcher zoomed in on the relationships in which partners remained highly committed to one another after financial hardship.

Receiving financial support from family and friends was associated with higher levels of commitment for the couples in both of her studies.

In her second study, LeBaron measured the success of the unmarried, low-income, expectant couples not only by how committed they reported being to their relationship but also by how well they reported co-parenting.

Some additional factors emerged as important for the low-income unmarried couples that the researcher didn’t see in the married couples.

Those factors included having health insurance, having a support network and having children with no more than one partner.

The findings suggest that there may not be a one-size-fits-all approach to maintaining a strong relationship in times of financial stress.