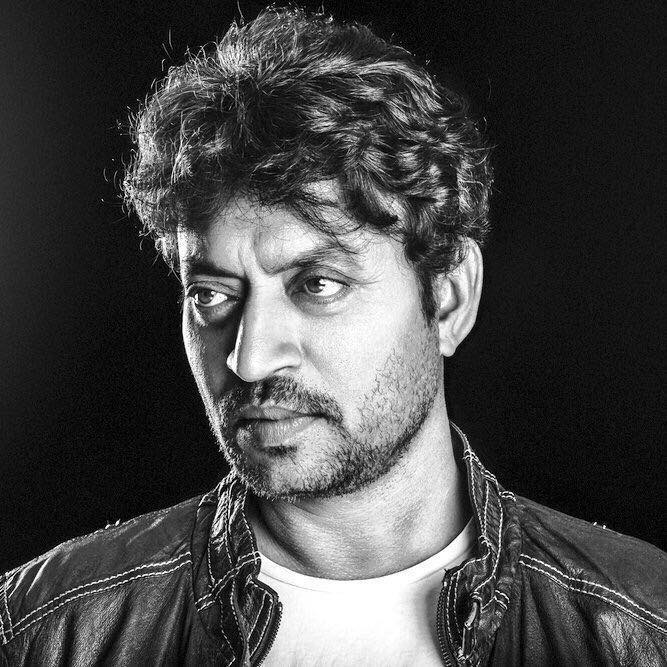 Mumbai– One of Bollywood’s finest actors is no more. He was just 54. The film industry on Wednesday took to social media to express sorrow as well as disbelief, and to express condolence to the bereaved family and to pray for his soul.

Amitabh Bachchan, who worked with Irrfan in “Piku” referred to the late actor as a “gracious colleague”. He tweeted: “Just getting news of the passing of Irfaan Khan .. this is a most disturbing and sad news .. An incredible talent .. a gracious colleague .. a prolific contributor to the World of Cinema .. left us too soon .. creating a huge vacuum .. Prayers and duas.”

Tamil cinema icon and politician Kamal Haasan shared how he was in awe of Irrfan’s acting talent. The veteran actor-politician tweeted: “Too soon to leave @irrfank Ji. Your work always left me in awe. You’re one of the finest actors I know, I wish you stayed longer. You deserved more time. Strength to the family at this time.”

Nimrat Kaur, Irrfan’s co-star in “The Lunchbox” tweeted: “Words fail to describe my sense of shock and horror to learn about Irrfan Khan’s passing away. My prayers and deepest condolences are with the family at this grave hour. India’s lost one of her biggest icons today. Our world left for the poorer… #IrrfanKhan #Forever”

Calling the actor “coolest guy”, Parineeti Chopra shared: “Irrfan sir, you were the nicest, coolest guy. Every interaction with you was so memorable. The world has lost the most talented actor, the nicest human being and a real fighter!! All my love and strength to the family. #RIP #IrrfanKhan”

Anushka Sharma called Irrfan a “phenomenal actor” and wrote: “With a heavy heart I post this tweet . A phenomenal actor , such an inspiration his performances have been for me . He battled for his life but sadly leaves us today . RIP Irrfan Khan . OM Shanti.”

Sonam Kapoor revealed how her “Thank You” (2011) co-star Irrfan had encouraged her at a time when she was feeling low. The actress tweeted: “Rest in peace irrfan sir. You have no idea what your kindness and encouragement meant to me at my lowest. My condolences to your family and loved ones.”

Kangana Ranaut’s team tweeted on her behalf: “This day has come as a dark unsettling grim emotion. Irrfan Khan is a great self made artist, he rose from doing small character roles in TV soaps to working in academy award winning films as a lead artist, My heart is deeply disturbed at this loss “- #KanganaRanaut #IrrfanKhan.”

Raveena Tandon, who shared the screen with Irrfan Khan in the movies “Aan: Men at work” (2004) and “Ghaath” (2000), expressed: “A fantastic costar, an actor par excellence ,and a beautiful human being , you are irreplaceable #irrfankhan. ?@irrfank?. We lost you too soon! Unbelievable. Om Shanti.”

Filmmaker Hansal Mehta took to Twitter to express: “Devastated. Irrfan Khan I owe you one. The reason will always remain our little secret. Something we will share like today. See you again. Until then you will live on in this world through your exceptional art.”

Noted comedian Johnny Lever expressed that a meeting with Irrfan was due after the lockdown. He tweeted: “Very sad to hear about @irrfank. Was going to meet him after the lockdown. A great artist like him will surely be missed. My condolences and prayers for his family. May he rest in peace. #IrrfanKhan” (IANS)