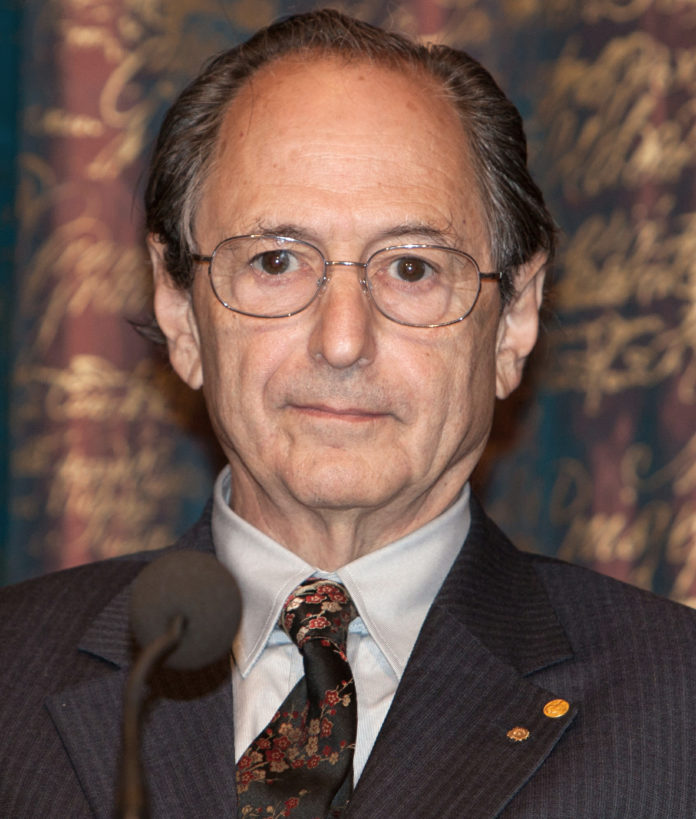 New York– A prediction by Stanford University biophysicist and Nobel laureate Michael Levitt that new coronavirus is set to disappear soon as the world observes social distancing has given a booster shot to the world that is currently reeling under the pandemic.

Levitt, who won the 2013 Nobel Prize in chemistry, earlier predicted about the epidemic in China that it would get through the worst of its devastating outbreak before several other health experts predicted.

In an interview with The Los Angeles Times, he said: “What we need is to control the panic… we’re going to be fine,” he said, adding that the data doesn’t support the doom epidemiologist have been warning about.

“Numbers are still noisy but there are clear signs of slowed growth,” he was quoted as saying.

According to Johns Hopkins University’s data, there are now 35,224 cases and 471 deaths in the US.

Levitt said that social-distancing mandates and getting vaccinated against the flu are both critical to the fight against the spread.

The Nobel laureate also blamed the media for fanning out panic.

“This suggests that the rate of increase in number of the deaths will slow down even more over the next week,” he said in a note that went viral on Chinese social media.

Levitt said that overreaction could trigger another crisis, with lost jobs and hopelessness around. (IANS)