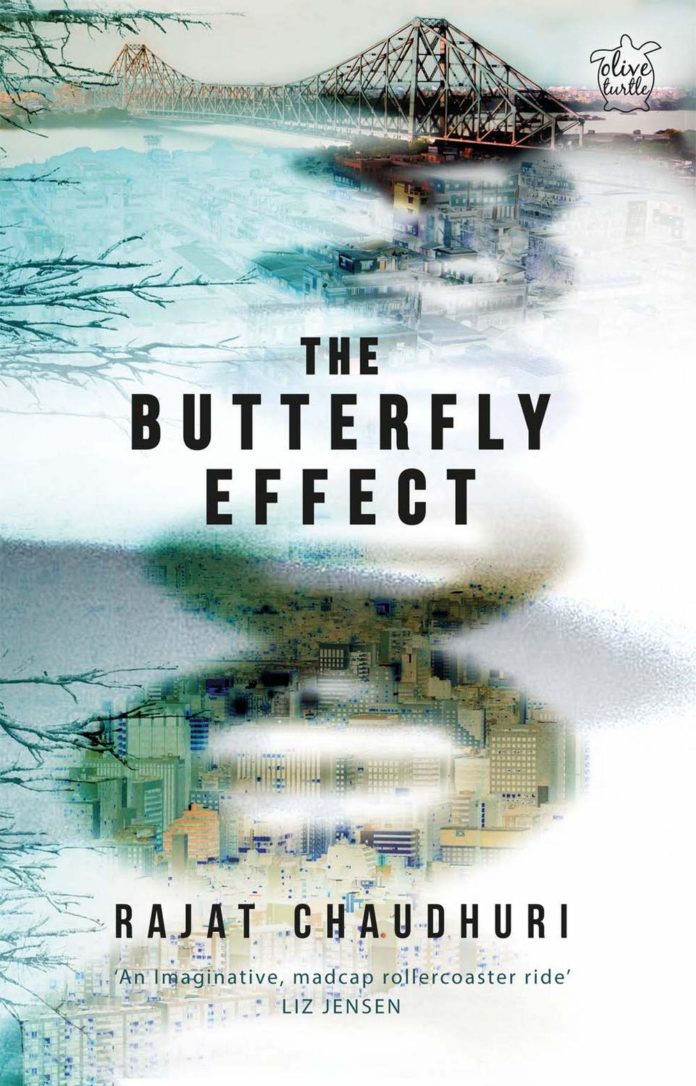 New Delhi– An Indian novel published in 2018 and set in various parts of Asia and Europe was uncannily prescient about the possibilities of accidental or otherwise release of biotechnology products and how it can trigger an epidemic comparable to the ongoing coronavirus outbreak.

In “The Butterfly Effect” (Niyogi Books) by Rajat Chaudhuri, North Korean agents steal an untested genetically modified rice variety from a UK lab and carry it back to Korea, which cross-pollinates crops and triggers an epidemic of rapid aging across the continent with high fatalities.

The prestigious Nature journal reported last week about the arrest of a Harvard chemistry chief for making false statements about receiving research funding from China. It is alleged that he received ‘hundreds of thousands of dollars from the Wuhan University of Technology (WUT) in China and agreed to lead a lab there’.

Although the involvement, if any, of the arrested professor cannot be assumed or rejected at this stage, it is well known that Wuhan is the epicentre of the coronavirus outbreak. In the Indian novel, a scientist working in Britain unknowingly engineers a dangerous variety of GM rice which wreaks havoc among the Asian population.

“The Butterfly Effect” is listed as one of the ‘Fifty Must-Read Novels about Eco-disasters’ by the Book Riot (US) website and the author has presented it at the Museum of Science Fiction (Washington), Sahitya Akademi (Delhi) and several other places..

According to Chaudhuri who has also written about these issues in the mainstream media, “as a writer and activist I have been aware of the dangers posed by GM food, virus-mediated gene delivery and a gamut of other technologies which if used without precaution can have unimaginably severe consequences. My novel recognises these dangers and amplifies them to a fictional scale.” (IANS)