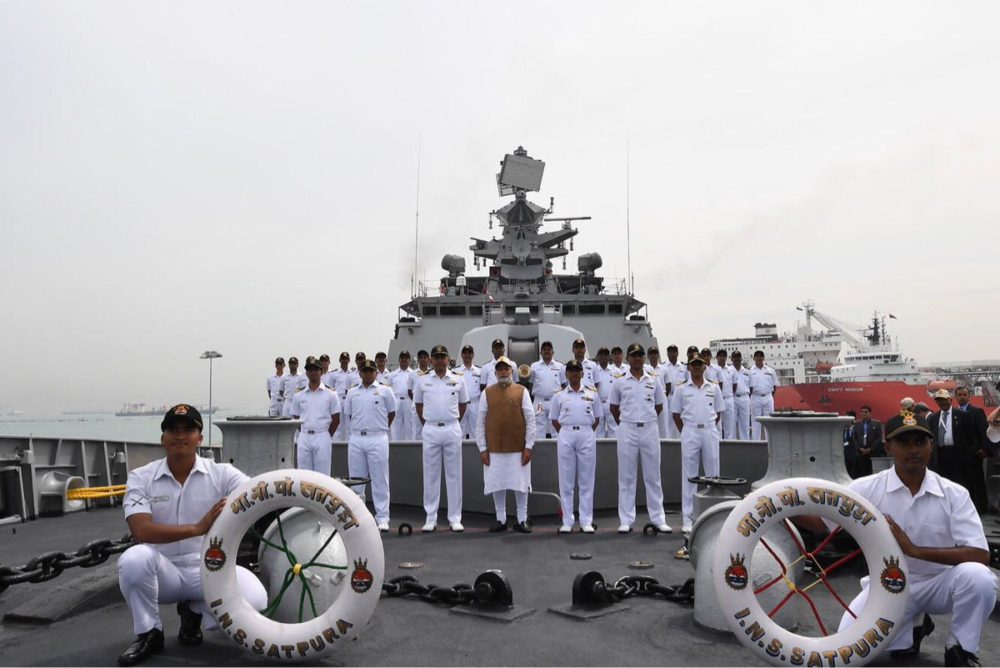 New Delhi– India on Thursday deployed a warship to send its largest humanitarian aid — 600 tonnes of rice — for the flood-hit victims of Madagascar.

In a statement issued by the embassy, Ambassador Abhay Kumar handed over 600 tonnes of rice on behalf of the government to Tehindrazanarivelo Djacoba Liva, Foreign Minister of Madagascar.

Shardul, which arrived in Madagascar at Port Antsiranana on March 10, is the biggest relief load ever carried by any Indian warship, loaded, transported and unloaded in record time, for quick relief assistance.

The rice will be distributed to the people affected by cyclone Diane that hit Madagascar coast in January this year.

Earlier, on January 30, India became the first country to respond to the devastation caused by the cyclone when INS Airavat delivered relief material to Madagascar.

During the handing over ceremony of the relief, Ambassador Abhay Kumar said the warship was the fastest way the relief could be delivered by India for “our brothers and sisters in the Indian ocean.”

The Foreign Minister of Madagascar said the assistance is historic and demonstrated close ties between Madagascar and India.

In his remarks in the visitors’ book the Foreign Minister wrote, “Very happy to visit INS Shardul and meet its crew. Grateful to the Government and the people of India for their generous donation.”

The warship is scheduled to leave Port Antsiranana of Madagascar on March 14, on completion of its humanitarian mission. (IANS)