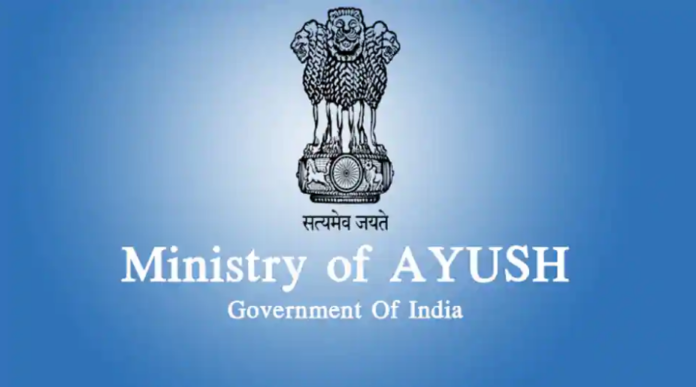 New Delhi–After meeting media czars and radio jockeys, Prime Minister Narendra Modi met representatives of the AYUSH sector on Saturday to discuss the COVID-19 outbreak. In what is seen as a major step to debunk rumours, the Prime Minister underlined the importance of countering and factchecking unsubstantiated claims of AYUSH having a cure for the disease, adding that AYUSH scientists, ICMR, CSIR and other research organisations must come together for evidence-based research.

Modi said Ayurveda has a long tradition of keeping the nation healthy and its importance has increased manifold in the ongoing efforts to tackle COVID-19. He observed that their network is “spread through the length and breadth of the country”. Hence he urged the sector to utilise this network, while working according to the WHO guidelines, to spread the message of good practises which need to be adopted in the efforts to control the spread of the virus.

At a time when most of India ae locked in their houses, Modi praised AYUSH’s ongoing efforts in promoting Yoga At Home to de-stress the mind and strengthen the body during this difficult phase.

Prime Minister suggested that AYUSH medicine producers could utilise their resources towards producing essential items like sanitisers which are in high demand these days. “He exhorted them to utilise the platform of telemedicine to reach out to the public and generate constant awareness to fight the pandemic. He also highlighted the importance of enforcing social distancing with full vigour to counter the spread of the pandemic,” said a government release.

The AYUSH practitioners too lauded the Prime Minister for leading the country’s fight against COVID-19. They talked about the impact of these traditional practices towards boosting immunity. They also mentioned their efforts to conduct research for symptomatic treatment, and expressed a desire to serve the nation during this time of crisis.

Union Minister for AYUSH, Cabinet Secretary and Secretary, Ministry of AYUSH also participated in the interaction.

This meeting is a part of a series of meeting where the Prime Minister is reaching out to different sections of society to disseminate the right information and contain panic in the hour of crisis when the entire nation has been locked down for 21 days. (IANS)