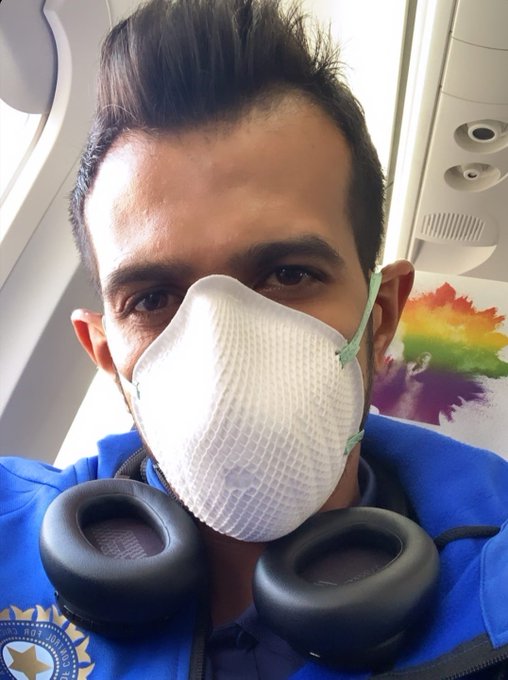 Guwahati–The Assam government has quarantined 400 people who had come in contact with a US citizen who later tested positive for coronavirus infection in Bhutan, state Health Minister Himanta Biswa Sharma said on Monday.

Teams of doctors are keeping a close vigil on these people, he said in a series of tweets.

“In the aftermath of an American tourist declared positive for Corona virus while in Bhutan, State Health officials have swung into action.

“State Health Dept has traced more than 400 contacts in different places including MV Mahabahu and resorts where he stayed. Teams of doctors and microbiologists have been keeping a close watch on these people who have been quarantined,” he posted.

He said all tests conducted on those who came in touch with the US citizen have been negative.

“So far, five tests done and all are negative. Even partner of American tourist is reported to be negative,” Sarma said on his Twitter handle.

Asserting that his department was taking all possible measures to combat any future spread of the deadly virus in the state, the minister appealed to all in Assam not to panic and observe all protocols including personal hygiene.

“With your cooperation, we will safely sail through these turbulent times,” he added. (IANS)