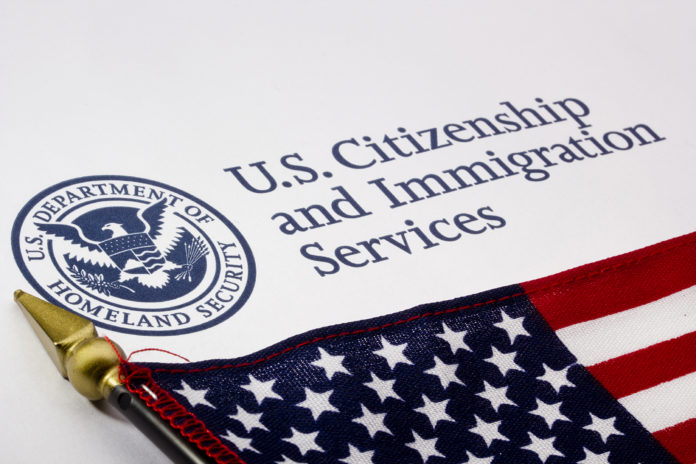 WASHINGTON—U.S. Citizenship and Immigration Services (USCIS) will implement the Inadmissibility on Public Charge Grounds final rule (“Final Rule”) on Feb. 24, 2020 nationwide, including in Illinois, following another judicial victory lifting the injunction in that state.

In light of the U.S. Supreme Court’s Feb. 21, 2020 decision to stay the statewide injunction preventing implementation of the Final Rule issued by U.S. District Court for the Northern District of Illinois, USCIS will now apply the Final Rule to all applications and petitions postmarked (or submitted electronically) on or after Feb. 24, 2020. For applications and petitions that are sent by commercial courier (e.g., UPS/FedEx/DHL), the postmark date is the date reflected on the courier receipt.

The Final Rule, published on Aug. 14, 2019 and originally scheduled to go into effect on Oct. 15, 2019, prescribes how the Department of Homeland Security will determine whether an alien is inadmissible, and ineligible to adjust status to that of a lawful permanent resident in the United States because the alien is likely at any time in the future to become a public charge pursuant to section 212(a)(4) of the Immigration and Nationality Act.