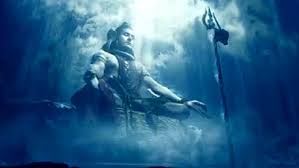 Mumbai–Actor Dinesh Mehta, who is currently essaying the role or Lord Shiva in television show “Santoshi Maa – Sunaye Vrat Kathayein”, feels it is amazing to play such a mythological character.

“It was high time for me to take a break from the negative characters and come up with something new and challenging. Playing Lord Shiva came to me as an opportunity and I’m enjoying my role. I feel I’ll not be typecast anymore,” Dinesh said.

“Coupling” …. A Grassroots Movement for National Issues – An IAGB Initiative