The number of confirmed cases of the Wuhan coronavirus surged to nearly 17,400 by Monday, and a Harvard epidemiologist says that it’s likely as many as 100,000 are already infected, so he expects the official tally to continue to climb steeply.

“Many epidemiologists and people who are following this outbreak closely are assuming that it’s probably quite a bit more widespread than the case counts suggest,” said Michael Mina, assistant professor of epidemiology at the Harvard T.H. Chan School of Public Health. “Many people also think that there’s probably over 100,000 in reality out in mainland China, for example. We just don’t capture all of those through the case reporting we have. … We can assume that this is growing at somewhat of an exponential rate, and it will continue increasing in scale.”

Mina, who participated in a Facebook Live event sponsored by The Forum at Harvard T.H. Chan School of Public Health and PRI’s “The World,” discussed what’s known and unknown about the virus with The World reporter Elana Gordon. The 30-minute session drew an online audience of about 13,000.

The virus originated in Wuhan, the largest city in central China, with a population of more than 11 million, and it spread rapidly there. More than 360 have died from the illness globally, nearly all of them in China, as are the vast majority of reported cases thus far, according to the World Health Organization’s Feb. 3 situation report. By comparison, 349 died in mainland China during the severe acute respiratory syndrome (SARS) outbreak in 2002 and 2003. 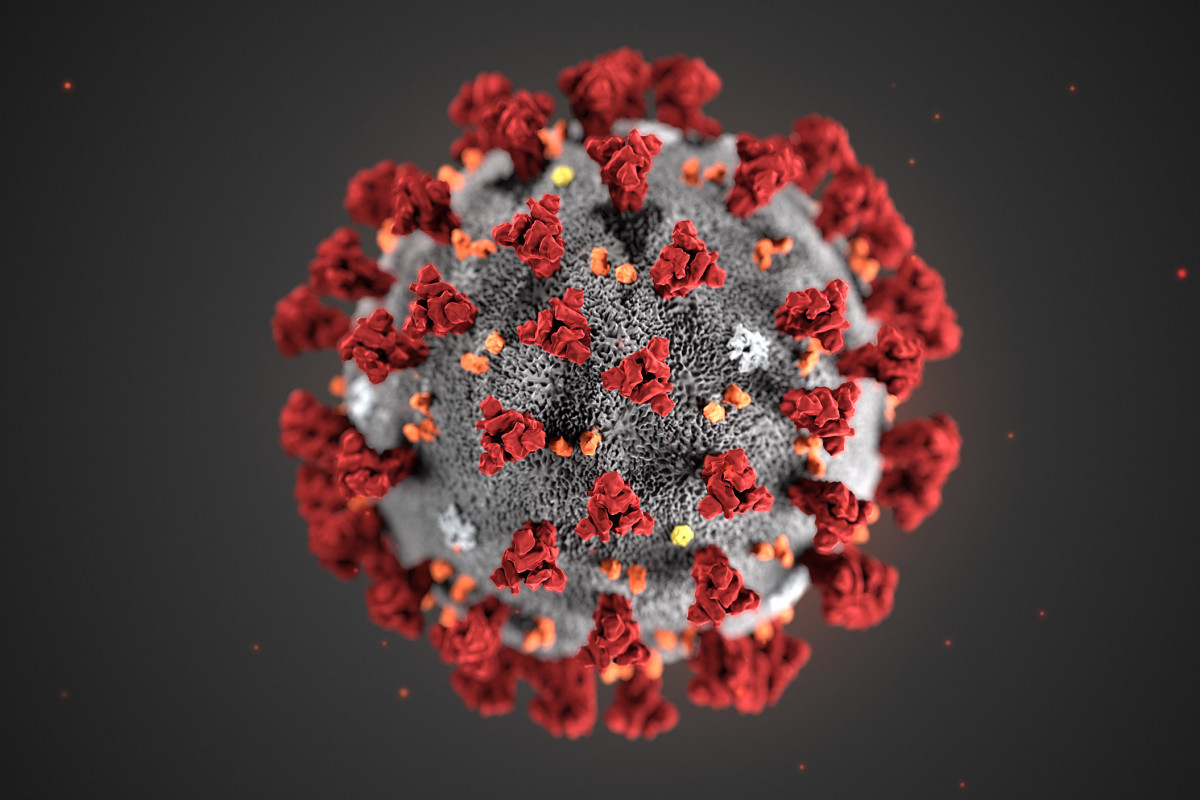 The new coronavirus has been found in 23 countries, and international health authorities last week declared it a public health emergency of international concern. The first death outside China was reported Sunday, in the Philippines. Inside the U.S., 11 cases have been confirmed in six states. China’s national health commission, meanwhile, said 189,583 people have been identified as having had close contact with infected patients.

Mina said knowledge is advancing rapidly, but the uncertainties around the new virus make it difficult to know even basic information, such as its death rate. The number of confirmed cases and deaths indicate that it is around 2 percent, significantly lower than SARS’ 10 percent. But if the case number is far larger, as is expected, it’s likely that the condition is fatal in far fewer cases than even the 2 percent, although the overall toll may be much higher.

Those and additional uncertainties — such as government responses, their effectiveness, and self-protective steps individuals may take — make predicting the epidemic’s path difficult, Mina said. Quarantines can slow transmission but also have negative consequences such as limiting resources needed to respond to illness within the quarantine area.

What’s known at this point, Mina said, is that it is a respiratory virus and so transmission is largely through droplets coughed or sneezed into the air. It is likely, he said, that the virus can survive for some time on surfaces like door knobs and tabletops, though transmission through that route is probably uncommon.

Wearing surgical masks in public is an effective way to prevent those who are already ill from spreading it, Mina said. They are less effective — though not entirely ineffective — at preventing those who are healthy from catching it. For the broader population, Mina said, the best advice remains the most basic: wash your hands and avoid touching your face.

Though work on a vaccine has already begun, it will likely be at least a year — and probably longer — before one is available, Mina said. Even at modern medical science’s accelerated rate, vaccines are tricky to devise and take time.

Drugs that ease the symptoms haven’t been identified yet, Mina said. It’s unlikely that the antiviral Tamiflu, used to fight the flu, will work, since the two viruses are different. Antibiotics are useless against a virus, but can help if there is a secondary bacterial infection. An anti-HIV drug has potential, Mina said, because it targets viral replication within the body.

“There are some [potential drugs], and we hope that there will be more coming down the pipeline, especially if we start considering the real possibility is that this might become a virus that stays with us as humans for quite a while,” Mina said.

Without a lot of medical tools at the ready, Mina said that care for those infected is largely supportive right now. That means sending mild cases home to recover in self-quarantine, while severe cases — which can include pneumonia — are given additional medical support while they recover.

No guidance has been developed so far for places like university communities, where many people are in close contact and a contagion could spread rapidly. Mina said someone with a fever with cold or flu symptoms who is concerned about infection with the new coronavirus should seek medical attention and self-isolate until tests come back.