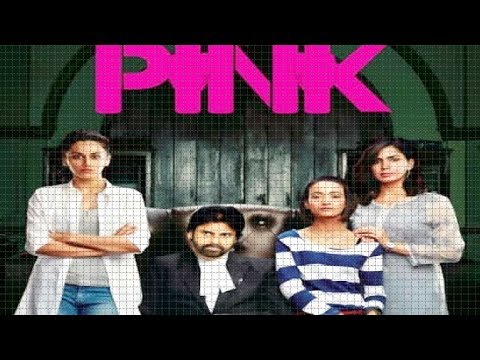 Hyderabad–The Telugu remake of the Bollywood multiplex hit “Pink”, starring Pawan Kalyan, went on floors here on Monday, after stills from the sets got leaked and went viral.

Pictures from the shooting spot are being circulated on social media.

The yet-untitled project will be directed by Venu Sriram, and it also stars Anjali and Nivetha Thomas.

The marks Pawan Kalyan’s return to acting after a hiatus of two years. He was last seen in the Telugu film “Agnyaathavaasi”, which bombed at the box-office.

The film is likely to have dialogues by filmmaker Trivikram Srinivas, a regular collaborator with Pawan Kalyan. The makers are yet to announce the rest of the cast and crew.

The Tamil version of “Pink”, titled “Nerkonda Paarvai”, released last year. The film starred Ajith in the role of a lawyer with bipolar issues. Directed by H. Vinoth, the film went on to strike gold at the box-office with a worldwide gross over Rs 150 crore.

“Pink”, which starred Amitabh Bachchan and Taapsee Pannu in key roles, is the story of three women, who are aided by a lawyer in a molestation case against three boys from influential backgrounds.