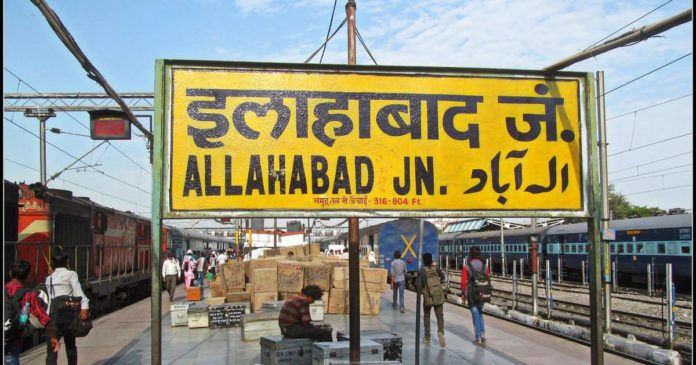 New Delhi– The Supreme Court on Monday sought the UP government’s reply on a plea, filed by the Allahabad Heritage Society, challenging the decision to rename Allahabad as Prayagraj.

The petition also challenges the February 2019 order of the Allahabad High Court in which it dismissed the plea against the renaming. The renaming was approved by the Centre on January 1, 2019.

It has been contended that the move to rename the city is against the secular principle of the Constitution and runs contrary to the spirit of composite culture.

It has also stated that Allahabad has been associated with the city for nearly four centuries. It has also challenged the UP government notification, alleging procedural violations in the renaming process.

The high court had observed that the name change would not affect the public interest also it couldn’t interfere with the government’s policy decision. (IANS)