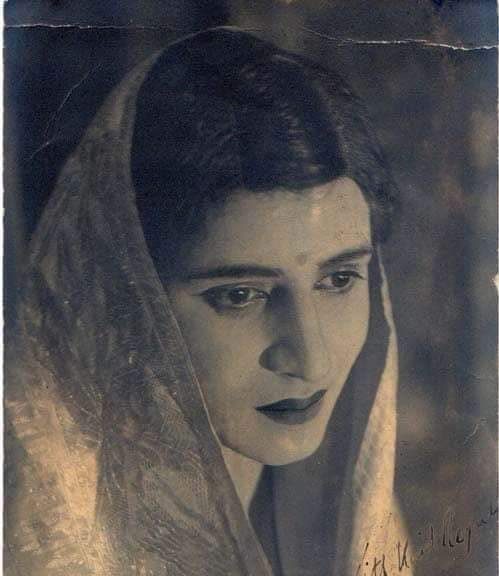 Mumbai– Veteran actor Rishi Kapoor played a guessing game on social media, posting a black-and-white photo of a woman for his 3.4 million followers on Twitter. Most of them were able to figure out the saree-clad ‘lady’ in the frame was actually Pran, the late iconic screen villain of yesteryears. 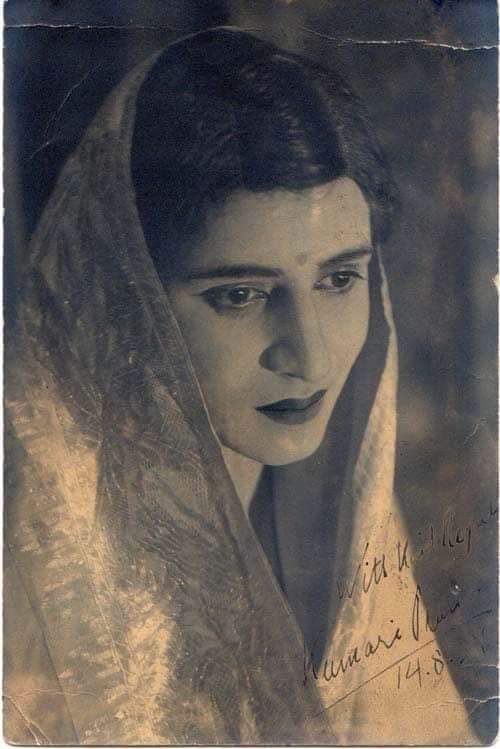 Kapoor captioned the picture: “Need you to tell me who this person is? If someone already knows the answer through a different source, please refrain from disclosing. Let’s not spoil the suspense for others. Thank you. I give you 10/20/50 guesses. Answer coming soon!”

As promised, he tweeted the answer.

“The Legend Pran sahab himself. Many of you got it right. Congratulations. Pran Uncle was the master of disguise. This was not for a film but a personal family joke.”

Most people were able to guess Pran’s name because the words Kumari Pran were handwritten on the photo. One netizen not only guessed the name right but also had an anecdote to go with it. The Twitter user wrote: “This is legendary actor Pran. In his elder brother’s marriage he surprised his newly married Bhabhi posing as brother’s lover. Heard this photo was shared by his son Sunil Sikand.”