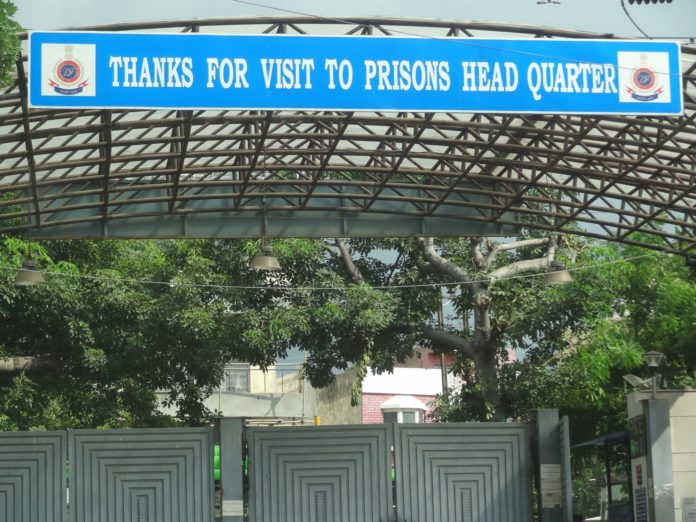 New Delhi–A new gallows platform and pit have been readied at the Tihar Jail’s execution chamber, in addition to the existing gallows in preparation for the hanging of the four Nirbhaya case convicts on January 22.

A senior official of the Tihar Jail Directorate told IANS on Wednesday that the court order had directed execution of the four convicts at one time. “The decades-old execution chamber at Tihar has facility for hanging two convicts at one time. This is the first time that four people, convicted of one crime, will be executed at the same time,” he said.

“So in addition to the current gallows, a new structure has been erected by the Delhi Public Works Department with the assistance of the jail authorities.”

According to the official, the hanging will be carried out in consonance with the provisions of the Delhi Jail Manual. “The preparations have started,” he said, adding that the reports in a section of media that four gallows have come up are baseless.

Another Tihar Jail official said that two people at a time could be executed on the older gallows structure, and that is why a same new structure has come up. “The execution chamber is also being cleaned up and the security there has been beefed up,” he said, adding that personnel of the Tamil Nadu Special Police which guard the jail have been deployed at the spot. (IANS)